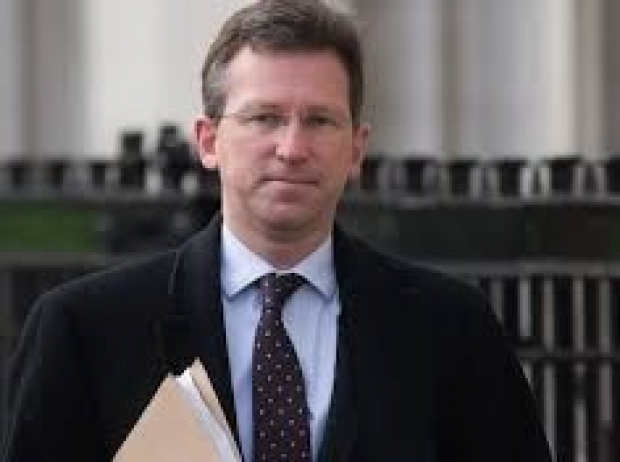 It is the Wright thing to do

Culture Secretary Jeremy Wright said he could not rule out a criminal investigation over the “unacceptable” disclosure of confidential discussions on the role of China’s Huawei Technologies in 5G network supply chains.

Huawei, the world’s biggest producer of telecoms equipment, is currently the victim of a smear campaign by the US government which is attempting to strong-arm its allies into abandoning the technology on security grounds.

Britain’s National Security Council (NSC) had decided to bar Huawei from all core parts of the country’s 5G network and restrict its access to non-core parts, but overruled by Prime Minister Theresa May.

However, a leak of information from a meeting of the NSC, first reported in national newspapers, has sparked anger in parliament because the committee’s discussion are supposed to be secret.

“We cannot exclude the possibility of a criminal investigation here”, Wright said, speaking in response to an urgent question on Huawei in parliament.

“I do not think that the motivation for this leak matters in the slightest. This was unacceptable and it is corrosive to the ability to deliver good government.”

Wright said that such leaks endangered the ability of the committee, made up of senior ministers and which hears regularly from intelligence agency bosses, to get unequivocal and frank security advice from experts.

“Decisions will get less and less properly-based if we can’t trust people to keep private what should be kept private”, he said.

A spokesman for Prime Minister Theresa May, who chairs the NSC, declined to comment upon leaks or questions on leak enquiries, but said: “The prime minister is clear that the protection of information on matters of national security is of the highest importance.”

Wright said that he would report to parliament the conclusions of a government review of the 5G supply chain once they had been taken.

Last modified on 26 April 2019
Rate this item
(0 votes)
Tagged under
More in this category: « Nokia reports surprise loss Italians give thumbs up to Huawei »
back to top