Italians give thumbs up to Huawei 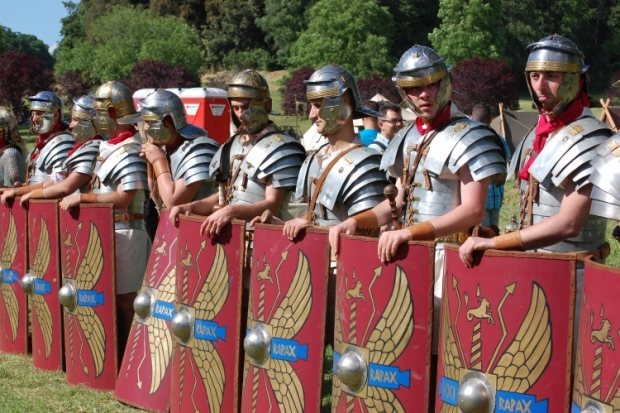 Company will not face 5G discrimination

Italian Prime Minister Giuseppe Conte said on Friday he had assured China’s Huawei Technologies that it would not face discrimination in the rollout of Italy’s 5G telecoms network.

Conte was speaking on a visit to China where he said he met Huawei’s chief executive, Ren Zhengfei. The prime minister’s comments were carried in Italy by TV broadcaster Sky Italia.

“I told him that we have adopted some precautions, some measures to protect our interests that demand very high levels of security ... not only from Huawei but any company entering into the 5G arena”, he said.

Huawei, the world’s biggest producer of telecoms equipment, is under intense scrutiny after the United States told allies not to use its technology because of fears it could be a vehicle for Chinese spying. Huawei has categorically denied this, and the US has failed to produce any proof. Instead the US has bullied its allies saying that they will not trust any US communications on Huawei gear which means that it may refuse to supply spy information.

Clearly the Italians are not too concerned about this. Or rather that they are aware that non-Huawei gear is much more expensive and its telcos are short of cash.

Last modified on 29 April 2019
Rate this item
(0 votes)
Tagged under
More in this category: « UK calls the cops after Huawei leak Xilinx to acquire Solarflare »
back to top