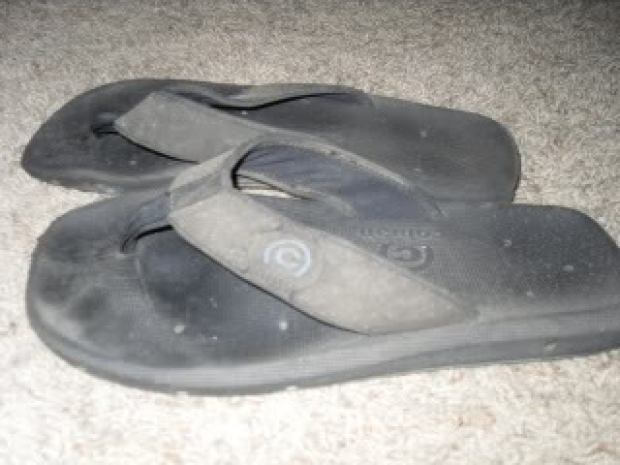 Someone has been talking to the Americans

The people who bought the nation such decisive leadership on Brexit have flip-flopped on 5G.

After saying that the UK was going to allow Huawei to install its cheaper 5G gear in most of the UK network, the Conservative government appears to have changed its mind.

Now the UK is thinking that it is a wise idea to delay rolling out 5G.

Culture Secretary Jeremy Wright said he would not trade off the economic benefit of using cheap kit with security risks.

“There is certainly the possibility of a delay in the process of the roll out of 5G: If you want to do 5G fastest then you do that without any consideration for security,” he told lawmakers.

“But we not prepared to do that. So, I don’t exclude the possibility that there will be some delay. The primary intention of this process is to get the security of the network right.”

Wright was not able to say when the report into network security would be published, but he added that he hoped it would “not be too long from now”.

However, that begs the question, what changed his mind?

The security agencies and the gear have conditionally cleared Huawei gear appears to have been given the green light across the EU.  This is mostly because the US has failed to give any proof that Huawei has ever spied on anyone. Ironically, the only hardware which has been seen sporting the sort of spying backdoors that the US believe the Chinese are using came from US vendors which had been installed with CIA backdoors.

What might have changed Wright’s mind is that the US has now started to become much more belligerent and is starting to talk about refusing to share intelligence with its allies if they use Chinese technology.

The UK does a lot of intelligence work for the US and the information it gets from the US has been useful in the past.

Last modified on 09 May 2019
Rate this item
(0 votes)
Tagged under
More in this category: « 5G will be of use to consumers UK gets July 5G launch date »
back to top