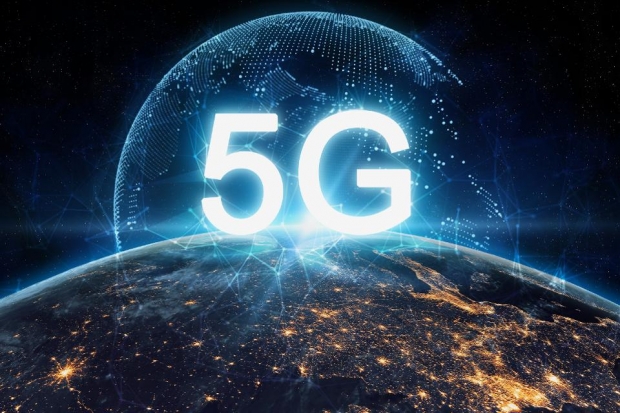 At least for downloads

Speed testing giant Ookla has shown that the early 5G mobile networks are more than 450 percent faster than older ones – at least on downloads.

There are some important caveats on the figures as the early deployments won’t have many users and so their backhaul capacity will not be under the same sort of strain as existing 4G networks.

The three initial operators only have access to a fairly small 40-50MHz slice of the 3.4GHz band, which will seriously limit their top speeds until Ofcom releases several more bands in 2020.

Clearly download speeds are significantly faster (more than 450 percent) on 5G than existing networks, although upload speeds were only between 38.5 percent and up to 110 percent faster.

EE has better availability and access to fixed backhaul capacity.

Ookla includes some latency results (measured in milliseconds where a lower figure is faster), which found that EE’s 5G network produced a latency time of 25ms, while O2 was similar on 26ms and the best latency came from Vodafone on 21ms.

The target latency time for 5G networks in a mobile environment is generally sub 10ms and clearly there’s still some work to do on that front, although networks do mature over time and this will hopefully improve once we’re a few years down the road. Equally it should be said that Ookla’s own server responses may be adding to the latency figures.

5G is faster, on average, than Openreach’s (BT) previous generation of fixed line Fibre-to-the-Cabinet (FTTC) based broadband ISP technologies. In the past fixed lines have usually retained a small to modest performance lead over mobile but we’ve seen that eroded with 4G and now 5G threatens to exceed it.

The inherently slow pace of deployment for new full fibre (FTTP) networks means that 5G may in many areas find itself looking much more attractive than some fixed line equivalents, especially with “unlimited” usage allowances having now become an industry norm for mobile.

Last modified on 19 November 2019
Rate this item
(0 votes)
Tagged under
More in this category: « Shedloads of 5G bugs revealed Nokia denies it has a 5G problem »
back to top