Nokia denies it has a 5G problem 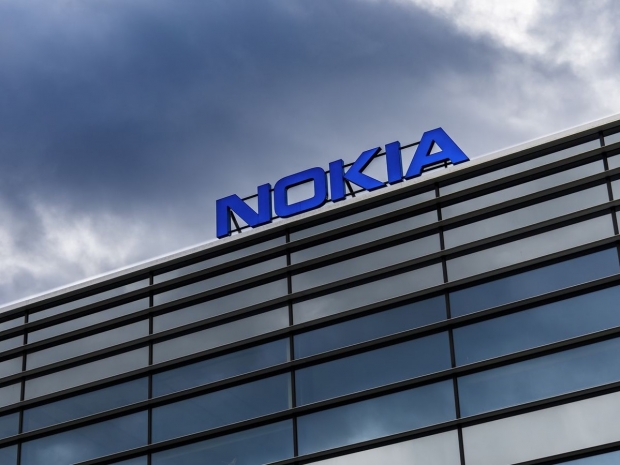 We are not lagging behind

The head of Nokia’s software business Bhaskar Gorti defended the Finnish mobile network maker against analyst fears that it is lagging behind its peers Ericsson and Huawei in 5G.

Gorti called 5G development a marathon where a lot of focus had been put on the first ten minutes of the race.

However last month Nokia cut its outlook for this year and next because of the need to step up its investments in 5G - news that knocked a third off its share price.

It suspended dividend payments to conserve cash and pledged to hurry up on the introduction of new 5G chipsets.

That was in sharp contrast to Sweden’s Ericsson, which had lifted its market forecast for this year and its sales target for 2020 just a week earlier.

Where the company appears to have gone wrong was waiting for 5G radio standards to enter force late last year, while rivals were quicker to revamp products in anticipation of early rollouts in the United States and Korea, industry sources and analysts told Reuters.

Gorti said it was important to understand that 80 percent of the mobile network was software and that the virtualisation of networks would only speed up for new 5G networks.

Virtualisation means that mobile network hardware can increasingly be replaced by software operated from a cloud service - a key development for Nokia and its peers to keep up with as virtualization is now entering the radio access network (RAN) technology where most investment has gone so far.