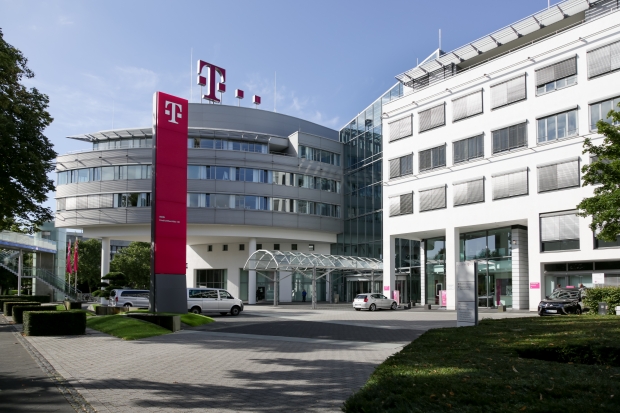 But was pressured by politicians to rethink it

Deutsche Telekom was in advanced talks to retain China’s Huawei as its main supplier of radio equipment for new mobile networks before it put the negotiations on hold for political reasons.

The German government is under pressure from the US to freeze out Huawei from 5G contracts as part of its trade war against China.  The excuse has been a conspiracy theory that Huawei has been spying on Western users for the Chinese government although no one has seen proof and they seem to have come from the White House.

Deutsche Telekom Europe’s largest telecoms operator, announced last week that it was not entering into 5G network equipment contracts as it awaited the resolution of political debate in Berlin over whether to restrict Huawei’s access to the German market.

However, according to Reuters, Deutsche Telekom had held discussions with Huawei in Paris and hammered out terms for a possible deal, though no contract was signed, said the sources, who declined to be named due to the sensitivity of the matter.

Before the talks were put on hold, the sources said that the two sides had discussed key terms which envisioned that Huawei would provide 70 percent of radio transmission gear for Deutsche Telekom’s upcoming ultra-fast 5G networks for a price of 533 million euro.

A mechanism was also worked out that, should Huawei’s share of the 5G equipment provision fall due to any move by the Berlin government to limit Chinese involvement, the amount the company would be paid would fall proportionately, the sources said.

The Paris discussions took place last month, when Deutsche Telekom held talks with Huawei as well as with other potential vendors of 5G network equipment, according to the sources.

The Deutsche Telekom spokesman confirmed the meetings took place in Frankfurt and Paris but said negotiations about all transactions had been suspended while the Berlin government, which owns 32 percent of the telecom operator, decided on official policy regarding Huawei.

On Tuesday, German Chancellor Angela Merkel’s government delayed a decision on security rules for 5G networks until next year.

Merkel has not singled out Huawei, but some lawmakers in her coalition government have called for the Chinese company to be subject to tougher measures than others, ranging from curbing its market share to 50 percent to an outright ban.

Last modified on 20 December 2019
Rate this item
(1 Vote)
Tagged under
More in this category: « Fibre cable cut US threatens UK about Huawei »
back to top