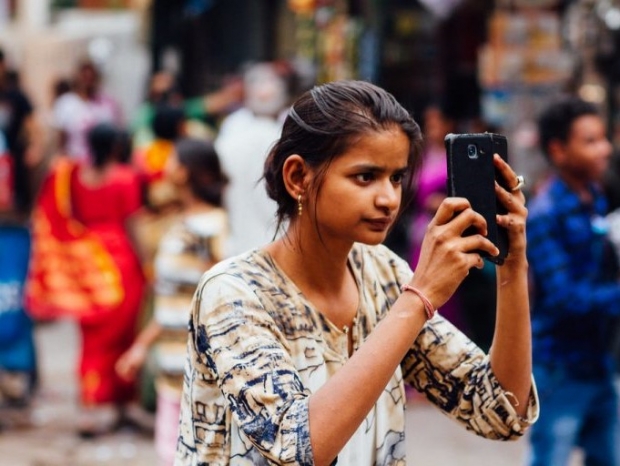 The Indian government has allowed Chinese telecom company Huawei to participate in trials for 5G networks.

India seems to be ignoring calls by the United States to ban the company on security grounds.  The US is yet to explain why it thinks Huawei is a security threat and is expecting its allies to take its word for it.

Indian television channel CNBC-TV18 reported the news first, citing a senior official. The trials will be held in January, according to the official, the channel reported.

India’s telecom department was not immediately available for comment outside regular business hours.

The telecom department will meet operators on 31 December to confirm the timing for 5G trials, CNBC-TV18 reported, saying all wireless operators in India had received in-principle approvals to conduct the trials.

Huawei 5G gear has an advantage over other manufacturers in that it is slightly cheaper and is a good way for non-aligned countries to stick two fingers up at US imperialism.

Last modified on 31 December 2019
Rate this item
(0 votes)
Tagged under
More in this category: « US threatens UK about Huawei Bluetooth to release huge changes »
back to top