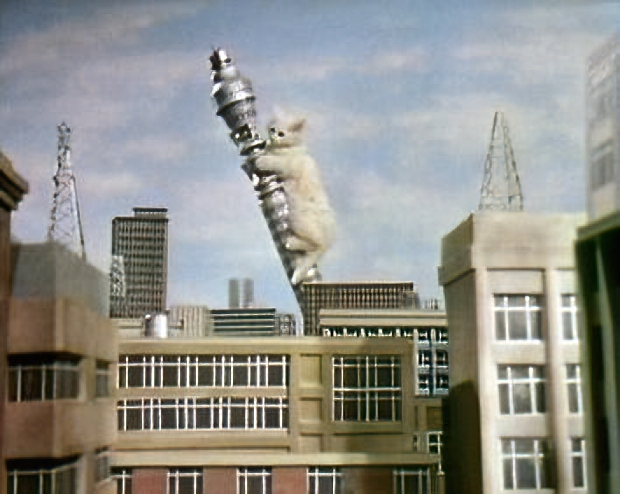 Some cases dramatically
The prices of teclo services are dropping and in some cases this trend is dramatic, according to the ITU.
ITU Secretary-General Houlin Zhao said his team have been adding up some numbers and concluded that prices have decreased from 2013 to 2019 relative to GNI per capita The global average price of a mobile-data basket of 1.5 GB shrank from 8.4 percent of GNI per capita in 2013 to 3.2 percent in 2019, at a compound annual growth rate of almost -15 percent. When expressed in USD, the global average price of a mobile-data basket of at least 1.5 GB dropped by seven percent on average annually between 2013 and 2019.
Fixed-broadband packages remain generally more expensive than mobile-data packages (although data allowances are not always directly comparable). Over the past four years, the affordability of fixed broadband has not changed substantially, but advertised download speeds continue to increase.
An entry-level mobile-voice basket remains broadly affordable in most countries. In 70 countries, a low-usage mobile-voice plan was available for less than one percent of gross national income (GNI) per capita, and in a further 37 countries it stood below two percent. Although causality is difficult to prove, price reductions have undoubtedly helped contribute to the rapid rise in the mobile-voice penetration rate, alongside growing competition and better price monitoring and evaluation by regulators.
The expansion of bundled services has further reduced prices, as combined data-and-voice baskets are generally less expensive than the sum of the two separate baskets in most markets.
"Keeping telecommunication and digital services as affordable as possible has always been important to ensure broader Internet uptake, especially for lower-income households and consumers", said Houlin Zhao, "In the face of COVID-19, this is more vital than ever. People who do not have access to the Internet may not be able to access information about how to protect themselves from coronavirus, telework, learn remotely and connect with families and friends during quarantine."

The ITU's numbers confirm that affordability may not be the only barrier to Internet uptake, and that other factors such as low level of education, lack of relevant content, lack of content in local languages, lack of digital skills, and a low-quality Internet connection may also prevent effective use.

"The COVID-19 crisis has clearly shown us that nobody is safe until we are all safe. By the same token, we will not be able to use the full potential of digital technologies until we are all connected", said Doreen Bogdan-Martin, Director, ITU Telecommunication Development Bureau. "To connect all, we need to address all factors that may prevent meaningful connectivity."
Last modified on 19 May 2020
Rate this item
(0 votes)
Tagged under
More in this category: « Nokia scores 5G deal with Taiwan Star Telecom US nutjobs set fire 5G towers »
back to top