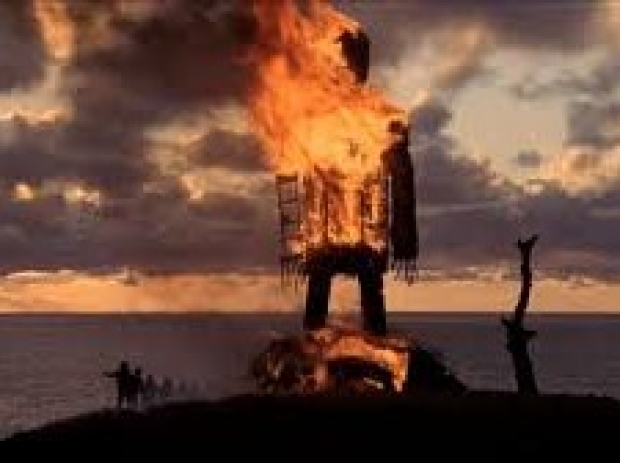 Well what they think are 5G towers

The US is following the UK with conspiracy theory nutjobs with a bronze age understanding of science taking out what they think are 5G towers in the belief that that they cause the coronavirus.

The Department of Homeland Security is reportedly issuing alerts to wireless telecom providers and law enforcement agencies about potential attacks on cell towers and telecommunications workers by 5G/coronavirus conspiracy theorists. The DHS warned that there have already been "arson and physical attacks against cell towers in several US states".

The preposterous claim that 5G can spread the coronavirus, either by suppressing the immune system or by directly transmitting the virus over radio waves, led to dozens of tower burnings in the UK and mainland Europe. Now, the DHS is preparing to advise the US telecom industry on steps it can take to prevent attacks on 5G cell towers following a rash of incidents in Western Europe fueled by the false claim that the technology spreads the pathogen causing COVID-19",  The Washington Post reported last week.

The DHS alert will include "advice on ways to reduce the risk of attack, including installing appropriate sensing and barriers, cyber-intrusion detection systems, closed-circuit television and monitoring drone activity near towers", the Post article said.

A telecom-industry official said that carriers in the US "have seen sporadic attacks on their cell towers that were apparently prompted by COVID-19 disinformation" over the past few weeks, the Post wrote. In addition to warning telecoms, DHS reportedly issued an intelligence report on the topic "to senior federal officials and law enforcement agencies around the country".

To be fair, the nutjobs setting fire to the towers have no idea that what they are hitting are 5G towers and maybe 4G, some bloke's satellite telly or a discarded pizza box.  Others might be very conflicted because they have been telling everyone that the coronavirus does not exist and is just a cunning plan by lizards to force people to buy face masks.

Last modified on 19 May 2020
Rate this item
(1 Vote)
Tagged under
More in this category: « Telco prices are dropping Kiwi telcos show the way forward »
back to top