Nokia teams up with Broadcom on 5G 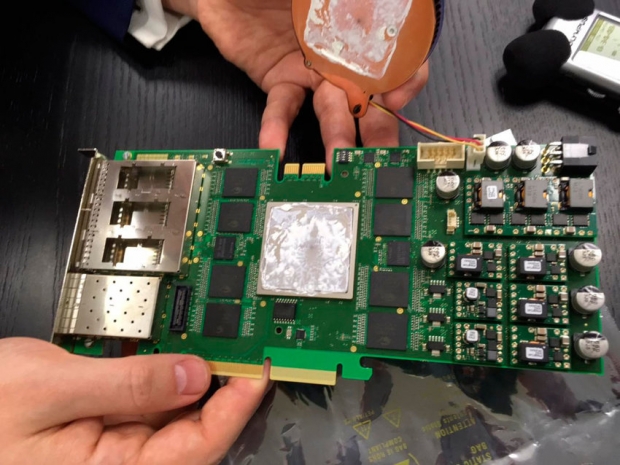 Finland’s Nokia Oyj has partnered with Broadcom to develop chips for 5G equipment in its third such deal following ones with Intel and Marvell.

It is part of Nokia’s plan to shift the technology away from Field Programmable Gate Arrays (FPGAs) for its 5G equipment. Nokia wanted customers to be able to reprogramme its chips but high costs and supply hurdles last year forced it to change course.

Nokia’s head of mobile networks marketing Sandro Tavares said: “We still stand by the decision of going with FPGAs because it was the right thing to do at that time. When we announced the shift in strategy, the market evolved faster and we needed to speed up the process of developing new suppliers.”

Nokia said its 5G products could not reach the market in time due to delays by one supplier, identified by analysts as Intel.

It is now using cheaper custom chips to bring down costs and adding more suppliers to diversify its supply.

Tavares declined to comment on when Nokia’s 5G equipment with Broadcom chips would hit the market or if Nokia would add more suppliers.

Reducing the cost of its chips is a key performance indicator for Nokia and in the first quarter it said 17 percent of its 5G equipment had custom chips, up from about 10 percent at the end of 2019.

By the end of this year, Nokia aims to have the custom chips in more than 35 percent of its 5G shipments and to reach a rate of 100 percent by the end of 2022.

Last modified on 15 June 2020
Rate this item
(0 votes)
Tagged under
More in this category: « UK will lose 5G lead if Huawei locked out Supermicro releases high-performance X12 generation 4-socket SuperServer »
back to top