UK will lose 5G lead if Huawei locked out 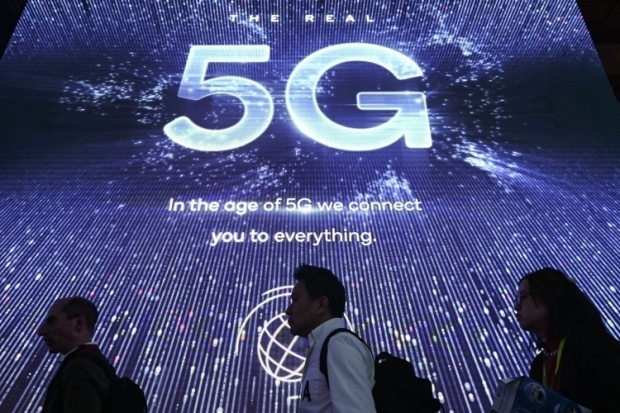 Vodafone has warned that the UK's desire to lead in 5G will suffer a blow if Huawei is ripped out of the networks.

Scott Petty, Vodafone UK’s chief technology officer said that the UK’s leadership in 5G will be lost if mobile operators are forced to spend time and money replacing existing equipment.

The British government should make efforts to expand 5G coverage and invest in the next stage of this technology instead of stripping out the equipment of the Chinese telecoms equipment maker, Petty said.

“We are not tied to one supplier, but it is important to understand the extent of what is at stake here”, he said, adding Vodafone is working with Ericsson and testing equipment from new suppliers.

The development comes as Britain held talks on 5G networking equipment supplies with Japan’s NEC and South Korea’s Samsung Electronics as part of a bid to develop alternatives to Huawei.

Britain designated Huawei a “high-risk vendor” in January, capping its 5G involvement at 35 percent and excluding it from the data-heavy core of the network.

Prime Minister Boris Johnson has come under renewed pressure from Washington and lawmakers in his own party, who say Huawei’s equipment could be used by Beijing for spying. Huawei has repeatedly denied the allegations and the US has not offered any proof.

London is looking at the possibility of phasing Huawei out of its 5G network completely by 2023, officials have said.

Ties between Britain and China have grown tense recently over the situation in Hong Kong, where China has decided to impose a new security law.

Last modified on 10 June 2020
Rate this item
(0 votes)
Tagged under
More in this category: « 5G conspiracy nuts turn to magic USB sticks Nokia teams up with Broadcom on 5G »
back to top