Network security is becoming a headache 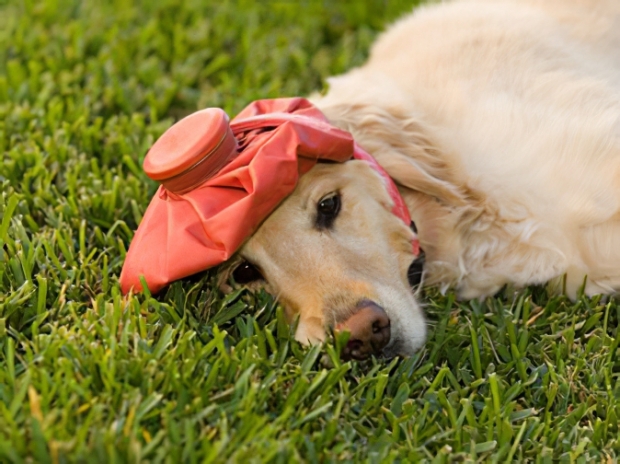 With all these remote connections, video streaming and budget constraints, network security is becoming a major headache for networking professionals, according to a study released by Juniper Networks.

Juniper Networks has commissioned the study from independent research agency Vanson Bourne which explores the attitudes, perspectives and concerns of 1,000 senior IT networking and security professionals drawn from various industry sectors around the world.

The data showed that network security was an ever-present and growing headache for IT teams, especially in the current climate of mass-scale remote working.

“Their task is compounded by network performance issues, an inability to upgrade the entire network and the daily grind of basic network maintenance which inhibits further innovation”, the report said.

An added challenge often occurs in an organisation’s positioning of security as a resource drain rather than as a business benefit.

Apparently what they want is an integrated visibility within the network for more accuracy providing data-driven context to faster security tools, automation and widespread policy enforcement to overcome these challenges.

This required approach would enable teams to deliver meaningful insight at scale, while avoiding additional cost and freeing up teams to pursue more strategic projects.

About 97 percent of survey respondents admitted that they are experiencing ongoing challenges when attempting to secure their organisation’s network effectively.

“IT challenges present before the sudden increase in remote work have been amplified significantly against a burgeoning threat landscape, populated by prolific, highly motivated ‘bad actors’ who constantly innovate and take advantage of every opportunity to thrive and remain undetected.”

Meanwhile, IT and Security professionals are further challenged with the need to balance necessary business demands against security, even when they are aware these changes extend the attack surface of their organization’s network infrastructure and demand further protection.

Nearly 86 percent of survey respondents felt that they need to improve network reliability and performance.

“In the current climate of enforced remote working for larger-than-usual employee numbers, the network is the ‘beating heart’ of any organization undergoing or sustaining digital transformation. To be fully effective, a security deployment must be fully integrated into the network it protects, rather than an uncoupled overlay.”

On average 47 percent of IT employees’ time is absorbed by ‘keeping the lights on’ in the network instead of pursuing innovation.

“The underlying subtext is that IT/Security teams lack time, which makes the pursuit of false positives frustrating and may lead to costly human error-driven mistakes. The net result is that timely mitigation of genuine threats could be hampered. As a result, team leaders crave real-time visibility into their organisation’s data and network, adding context to better understand what is happening. They are also keen to balance the demands of delivering compliance with managing security risks effectively. However, the prospect of wholesale ‘rip-and-replace’ to introduce integrated security is not viable nor attractive”, the report said.

Last modified on 01 September 2020
Rate this item
(0 votes)
Tagged under
More in this category: « US scrubs spy satellite launch during the final countdown Why the US stuffed itself due to Huawei desert »
back to top