Why the US stuffed itself due to Huawei desert 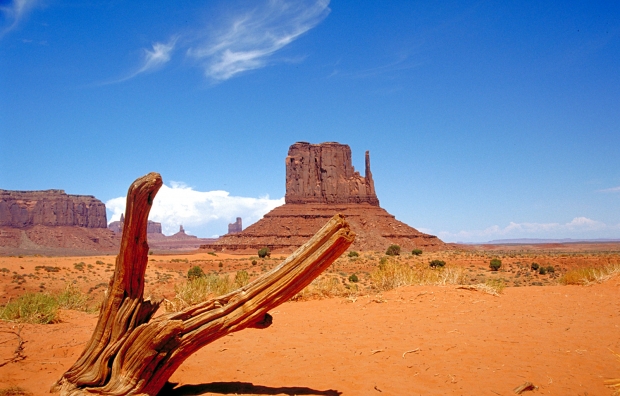 The US’s efforts to kill Huawei is being hamstrung by the fact it does not really have a similar company of its own, warned Qualcomm founder Irwin Jacobs.

Talking to Wired, Jacobs said the US lacks a company working to pioneer the infrastructure of the next generation of wireless that also sold products directly to people.

Jacobs said that Qualcomm did think of filling that gap but it wanted CDMA to go worldwide.

He said Qualcomm was still fighting its Holy War, trying to get CDMA accepted everywhere. Being a competitor to carriers would impede that. In 1993, the strategy paid off, when CDMA became the wireless standard.

Jacobs says he thought that other US companies, like Motorola, would stay in the business. But one by one, they either shut down or sold out to foreign companies.

Qualcomm, by selling companies a comprehensive chipset that could power a mobile, actually made it easier for new Chinese competitors to hit the market, because they had the tools to create a product instantly.

"Unfortunately, nobody in the US has really run with it" and done the same thing. Another complicating factor is that governments in China and Europe have had industrial aid policies that helped their telecom firms in a way that the US has not.

"Our government has not provided R&D support or other support that Huawei and ZTE (another successful Chinese firm) managed to get from their own government", Jacobs said.

Last modified on 08 September 2020
Rate this item
(0 votes)
Tagged under
More in this category: « Network security is becoming a headache Samsung scores big US 5G contract »
back to top