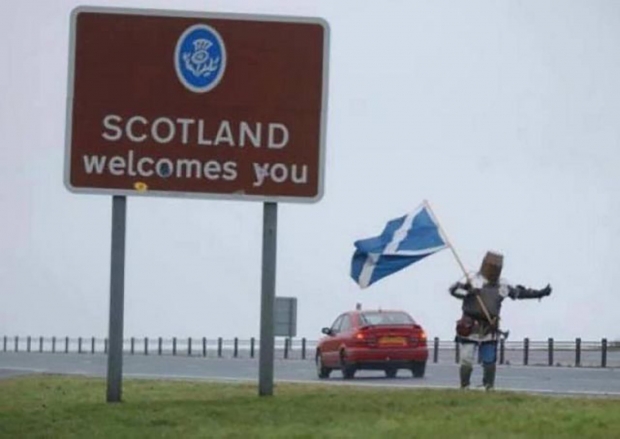 The Scottish Government (SG) expects to sign a contract with BT (Openreach) for the delivery of their much delayed LOT 1 area, which forms part of the £579m R100 (Reaching 100 percent) superfast broadband roll-out programme, “before the end of the calendar year”.

The Scottish government has already awarded two out of its three R100 contracts – Central (LOT 2) and Southern (LOT 3) – to BT. The same operator was supposed to deliver LOT 1 (North Scotland and the Highlands), but that was scuppered by a legal challenge from rival Gigaclear.

Gigaclear’s case against the SG has now been settled and work on LOT 1 has resumed. LOT 1 is the largest and was originally valued at around £384 million – potentially reflecting about 100,000 rural premises across the Highlands and Islands, Angus, Aberdeen and Dundee.

A Scottish Government spokesperson told ISPreview.co.uk: “The legal challenge having been withdrawn, we are now focused on finalising the R100 North Lot contract award with BT at the earliest possible juncture to enable us to progress delivery of access to superfast broadband to people, businesses and communities in some of the most remote parts of Scotland.

"Speculation regarding the timescales for doing so is unhelpful – Ministers will keep Parliament informed on progress and the Minister for Energy, Connectivity and the Islands has written to the Rural Economy and Connectivity Committee to update MSPs on progress, highlighting our expectation that contract signature will be achieved before the end of the calendar year.”