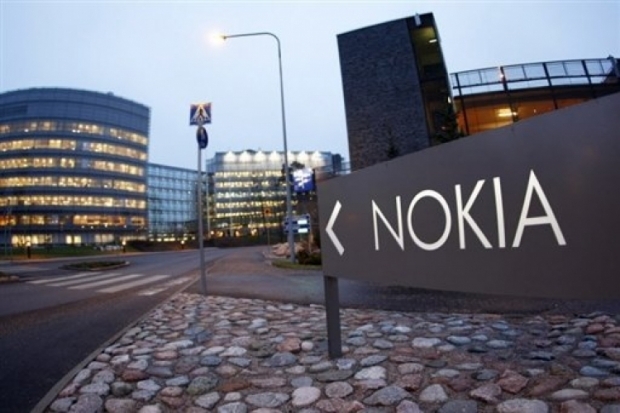 Finnish telecom firm Nokia has suffered a setback after losing out to Samsung on a part of the contract to supply new 5G equipment to Verizon in the United States.

With this $6.64 billion contract win, Samsung has reinforced its position as a challenger to the dominance of Nokia and its Nordic rival Ericsson in selling telecom gear, after China’s Huawei was barred from bidding for 5G contracts in the United States.

The loss for Nokia comes after its new Chief Executive Pekka Lundmark took the top job in August, but the source said negotiations were going on before he took charge.

The spokesman said: “We play a critical role in enabling Verizon’s 3G and 4G networks and continue to work with them to accelerate innovation in 5G.They remain a top three global customer.”

Major telecom firms such as Verizon uses several suppliers for building various parts of a network with radio contracts accounting for a big part of the spending.

The contract loss could impact Nokia’s ability to invest in technology at the same rate at its competition, and rival Ericsson might have even increased its share at Verizon.

Last modified on 08 September 2020
Rate this item
(0 votes)
Tagged under
More in this category: « Why the US stuffed itself due to Huawei desert Scots to sign R100 broadband contact with BT »
back to top