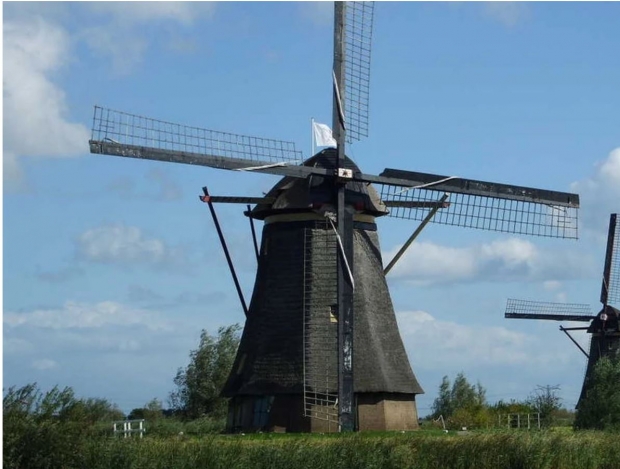 After move to ignore Huawei

For some reason, the Dutch accepted US claims that Huawei was a security risk, despite being short on actual evidence. Huawei, the world’s biggest telecoms equipment and smartphone vendor, has denied US allegations that it is ultimately answerable to the Chinese government and is therefore a security risk.

KPN said in April 2019 that it would select a Western supplier to build its core 5G mobile network, making it one of the first European operators to eliminate Huawei.

In its statement on Thursday, KPN said it “will collaborate with Ericsson” for the implementation of its core 5G technology.

No financial details of the deal with Ericsson were disclosed but Huawei kit was more appealing to Western governments because of its price.

Last modified on 15 October 2020
Rate this item
(2 votes)
Tagged under
More in this category: « Amazon’s mesh networking outfit working with ISPs Swedes buckle to US pressure on China »
back to top