Swedes buckle to US pressure on China 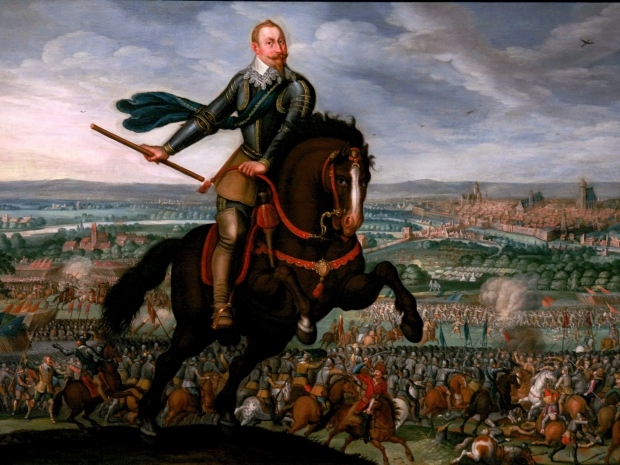 Swedish regulators have buckled to US pressure and banned the use of telecom equipment from China's Huawei and ZTE in its 5G network ahead of the spectrum auction scheduled for next month.

The Swedish Post and Telecom Authority (PTS) said the setting of the licence conditions followed assessments by the Swedish Armed Forces and security service.

European governments have been reviewing the role of Chinese companies in building their networks following strong arm tactics from the United States, which says, without evidence, they pose a security threat. The fact that the US is currently trying to negotiate a trade agreement with China and wants a strong hand at the negotiating table is nothing to do with it.

Sweden’s security service called China “one of the biggest threats against Sweden” which is odd really given that it used to be the Russians. Still Sweden, which is home to the open sandwich, would probably want any 5G contract to go to  Ericsson which is based there.

PTS said companies taking part in the auction must remove Huawei and ZTE gear from existing central functions by Jan. 1 2025.

The regulator defined central functions as equipment used to build the radio access network, the transmission network, the core network and the service and maintenance of the network.

PTS said the licence conditions were decided to address the assessments made by the armed forces and security service.

It has approved the participation of Hi3G Access, Net4Mobility, Telia Sverige and Teracom in the planned spectrum auction of 3.5 GHz and 2.3 GHz, key bands crucial for the rollout of 5G.

Tele2 and Telenor  will participate together as Net4Mobility to secure spectrum for a joint nationwide 5G network.

Tele2, which uses Huawei equipment in its network and which had earlier called Huawei an important vendor, said the PTS decision “does not change our plans substantially”.

The 5G spectrum auction was originally planned for early 2020, but last year PTS said it would delay the auction due to a security review. PTS announced in April this year that the auction would begin in November.

Last modified on 20 October 2020
Rate this item
(3 votes)
Tagged under
More in this category: « Dutch plump for Ericsson Ericsson beats Wall Street predictions »
back to top