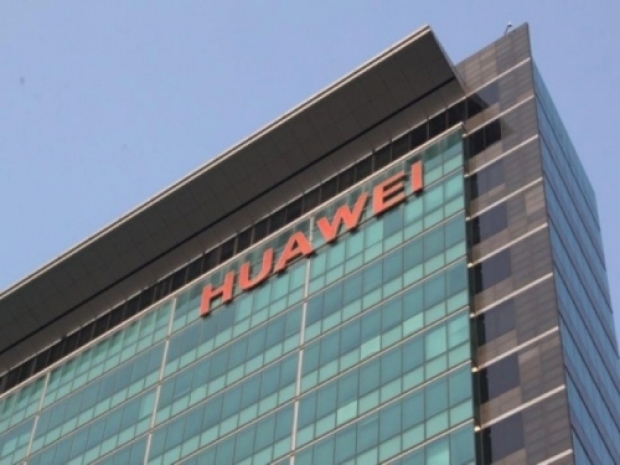 See what happens next

“What happens now is we will send the appeal to the administrative court of Stockholm. After that, they will handle this case”, a PTS spokesman said.

Sweden last month banned Huawei and peer ZTE from its 5G network, joining other European nations that have restricted the role of Chinese suppliers on security grounds.

Kenneth Fredriksen, Huawei’s Executive Vice President, Central East Europe and Nordic Region said: “We think the decision that has been taken is not good for customers nor for Sweden in general We therefore want a Swedish court to look at if the decision has been taken through a proper process and according to the law.”

European governments have been tightening controls on Chinese companies building 5G networks following diplomatic pressure from Washington, which alleges Huawei equipment could be used by Beijing for spying. Huawei has repeatedly denied being a national security risk and the US is yet to provide any proof.

PTS has given companies taking part in 5G spectrum auctions until 1 January 2025 to remove Huawei and ZTE equipment from their existing infrastructure and core functions.

The auctions are expected to start next week, and to benefit Huawei’s Nordic rivals, Nokia and Ericsson.

Last modified on 06 November 2020
Rate this item
(1 Vote)
Tagged under
More in this category: « UK firms plan to use 5G drones Starlink beta testers impressed with the speed »
back to top