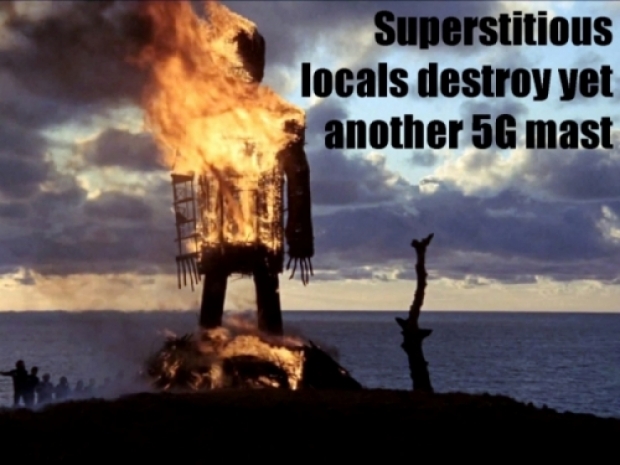 The Federal Communications Commission's ongoing sale of wireless licences has fetched more than $66.4 billion after three weeks of bidding, a record sum that could alter mobile carriers' prospects for the next decade.

Auction proceeds have already topped the $44.9 billion raised in 2015 by an earlier sale of midrange cellular licences, which US mobile carriers used at the time to enhance their 4G service.

Those companies are now investing billions of dollars in the next wave of fifth-generation coverage. The 5G standard promises to speed the flow of data to phones and other wireless devices like personal computers, cars and industrial machinery.

Bids have blown past Wall Street's highest forecasts, suggesting that several companies are fighting over the most valuable wireless rights. The 5G auction kicked off 8 December and will pause for the holidays until 4 January. So  bids are expected to move even higher.

Analysts expect AT&T and Verizon Communications to walk away with a lion’s share of the licenses to match assets that rival T-Mobile captured with its February takeover of Sprint.

Last modified on 24 December 2020
Rate this item
(0 votes)
Tagged under
More in this category: « We are closer to a quantum internet TP-Link launches 6E routers »
back to top