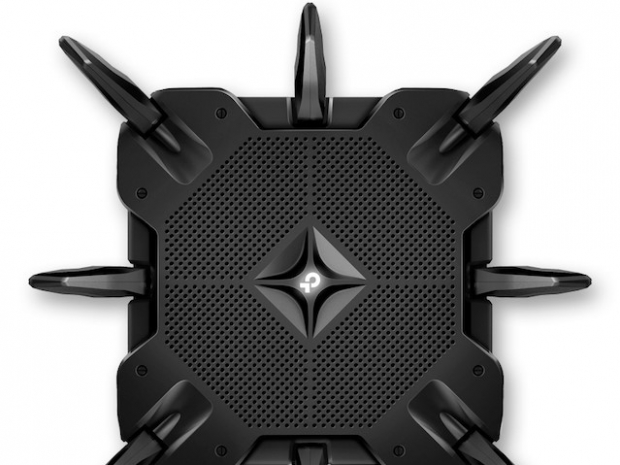 For those who came in late, the letter E after the number 6 is rather important. The standard uses the 6GHz band -- a much less crowded frequency compared to 2.4GHz or 5GHz. This extra bandwidth, lower latency, and reduced congestion makes Wi-Fi 6E so sexy and probably indicates we should get out more.

While the jury is still out on the need for mesh, which is several access points are used to reduce internet  dead spots,  the fact that TP-Link are offering both flavours is all good.

The company's standalone 6E routers look like reliable and speeding workhorses. The Archer AX96 is designed for average consumer and offers a combined speed of 7,800Mbps. The Archer AX206 (AX11000) is what is truly exciting however. It has true 10G Tri-Band WiFi, plus it has a 10Gbps WAN/LAN SFP+ port, a 10 Gbps WAN/LAN port, and a 2.5 Gbps WAN/LAN port. This is a multi-gig beast. The AX206 even has a 2GHz Quad-Core CPU and 1GB of memory.

The downside of TP-Link's launch is that we have no idea when this gear will hit the shops. The outfit says 2021 and is not telling us how much they will cost. To be fair no one has Wi-Fi 6E devices to use with them anyway and it is unclear when the new standard will be adopted.