Microsoft gives up on SQL Server on Windows Container beta 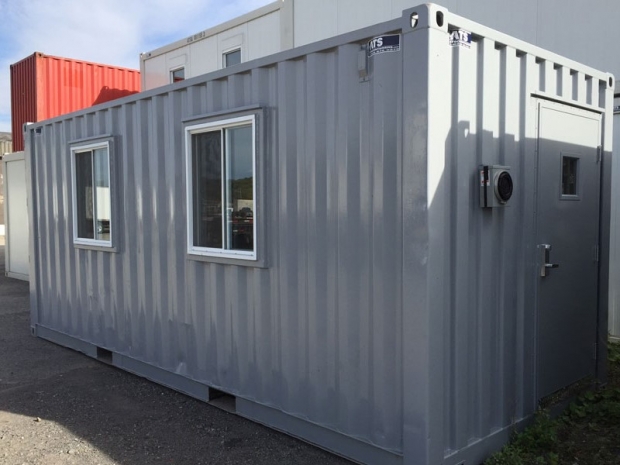 Microsoft senior program manager Amit Khandelwal said: “Due to the existing ecosystem challenges and usage patterns, we have decided to suspend the SQL Server on Windows Containers beta program for the foreseeable future. However, should circumstances change, we will revisit the decision at an appropriate time.”

Vole introduced Windows Server Containers in Windows Server 2016, enlisting the support of Docker so that developers could quickly deploy containerised Windows applications in the same way as Linux.

Windows containers are essential to the company, used in its Application Guard security feature, which opens untrusted websites and Office documents in an isolated Hyper-V container. In addition, containers were a vital component of the abandoned Windows 10X.

The beta program for SQL Server on Windows containers began in 2017 and never hit general availability. But Vole’s deletion of the Windows SQL Server images in the Docker Hub repository immediately did not go down well.

Some users are complaining that Vole should have given them some notice. Khandelwal’s answer that the container images were now three years old and “we do want any new users and customers downloading it.” Since it was a beta, not supported in production, customers used it at their own risk.

In July 2019, Microsoft introduced an Early Adopters Program for SQL Server 2019 on Windows containers, the link for which leads appropriately to “Error 403 -- this web app is stopped”. SQL Server running directly on Windows or in a Windows VM remains, of course, in rude health. Microsoft also recently introduced a preview of SQL Server for Azure Arc, supporting both Windows and Linux instances.

Last modified on 08 July 2021
Rate this item
(0 votes)
Tagged under
More in this category: « Ericsson needs Intel inside its 5G midband JEDI project abandoned »
back to top