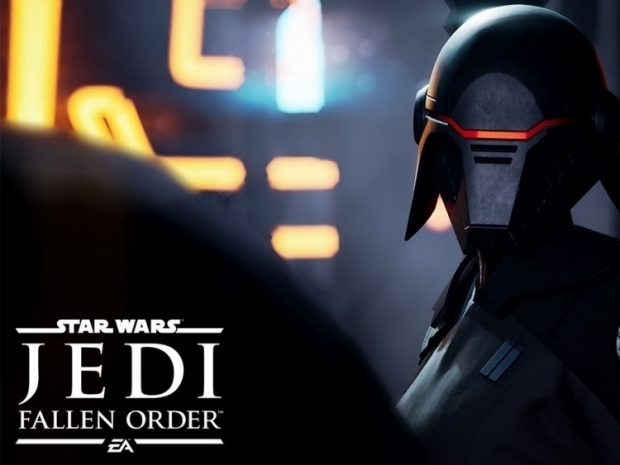 The legal force of Big Tech was too strong

The US Department of Defense announced it’s calling off the $10 billion cloud contract that was the subject of a legal battle between the biggest tech companies.

The lucrative JEDI contract was intended to modernise the Pentagon’s IT operations for services rendered over as many as 10 years.

But JEDI , or Joint Enterprise Defense Infrastructure, became one of the most tangled contracts for the Department of Defense. Microsoft and Amazon. Oracle, IBM, and Google submitted JEDI bids as well, though Google withdrew its bid under pressure from employees. Microsoft won the contract, but the decision was challenged by Amazon who believed it should have it.

Amazon argued that President Donald Trump’s bias against Amazon and former CEO, Jeff Bezos, influenced the decision to award the contract to Microsoft. His complaint was pretty much backed up by Trump’s public statements on the matter.

In February 2020, Amazon won an injunction, halting work on JEDI, and the company continued to pursue its case. But, unfortunately, the stall tactic worked. While Amazon won’t get a chance to take the entire pie, as it would have if it had been awarded the JEDI deal, it will likely get a sizable slice of the new JWCC contract.

Analysts said that the project was a good idea and the Pentagon still needs a cloud project, but it should never have issued it as a single big project with one supplier. With Big Tech having shedloads of lawyers that sort of decision was asking for trouble.

In a press release Tuesday, the Pentagon said that “due to evolving requirements, increased cloud conversancy, and industry advances, the JEDI Cloud contract no longer meets its needs”.

The Pentagon said in the press release that it still needs enterprise-scale cloud capability and announced a new multi-vendor contract known as the Joint Warfighter Cloud Capability.

The agency said it plans to solicit proposals from both Amazon and Microsoft for the contract, adding that they are the only cloud service providers that can meet its needs. But, it said, it will continue to do market research to see if others could also meet its specifications.

Last modified on 08 July 2021
Rate this item
(0 votes)
Tagged under
More in this category: « Microsoft gives up on SQL Server on Windows Container beta US has bad broadband because of Telco lobbying »
back to top