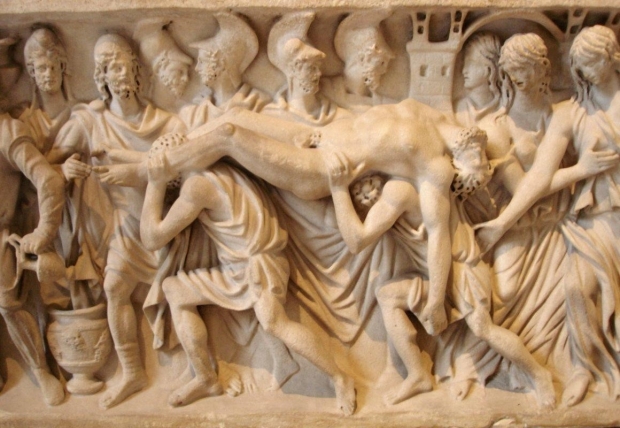 French tycoon Xavier Niel, the founder and controlling shareholder of telecoms firm Iliad, is making a 3.1 billion euro offer to buy the remaining shares in the company and take it private.

The dark satanic rumour mill has been claiming that Neil wanted to remove Iliad from the stock market since 2018 because its stock performance was volatile. Niel currently owns 71 percent of Iliad.

Niel’s offer price will be 182 euro per share, representing a premium of 61 percent to the closing share price on July 29. The offer for all the remaining shares Niel doesn’t own amounts to a maximum of 3.1 billion euro, according to a regulatory filing.

“Iliad is now entering a new phase in its development, requiring rapid changes and major investments which will be easier to undertake as an unlisted company”, Niel, 53, said in a statement.

Iliad, whose rivals in France are Orange, Bouygues Telecom and SFR, has recently expanded its activities in Poland and Italy.

“It appears the bid is driven by the growing disconnect between public market’s perceptions of the outlook for the business and that of the main shareholder”, Credit Suisse said in a note.

Last modified on 30 July 2021
Rate this item
(1 Vote)
Tagged under
More in this category: « US has bad broadband because of Telco lobbying Russia arrests top Russian cybersecurity company boss »
back to top