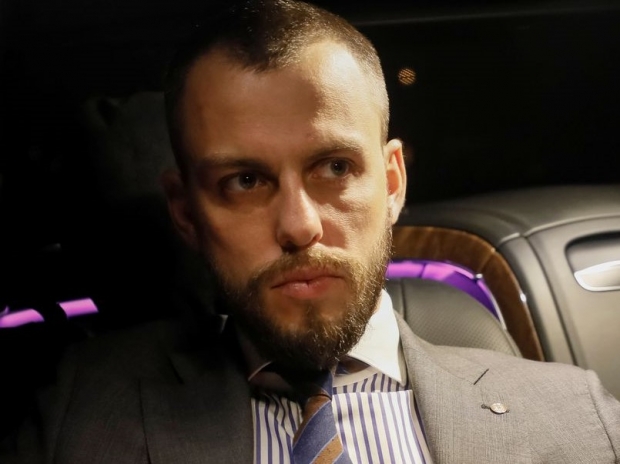 Charges him with treason

Russia has arrested Ilya Sachkov, the chief executive of top Russian cybersecurity company Group IB, on suspicion of state treason and will hold him in custody for two months.

Russian law enforcement officers searched the Moscow offices of Group IB on Tuesday, the company said. It did not immediately respond to a request for comment about the detention of its chief executive.

Group IB is one of Russia's most prominent cyber security firms. It focuses on investigating high tech crimes and online fraud, with a global client base that includes banks, energy companies, telecoms firms and Interpol.

State treason is punishable by up to 20 years in jail. The details of such cases seldom come to light in full because of their classified nature.

Group IB said in a statement that the searches at its offices had begun on Tuesday morning, with law enforcement officials leaving that same evening. It said it had no information about why the searches were being conducted.

A number of Russian scientists, soldiers and officials have been charged with treason in recent years after being accused of passing sensitive material to foreign countries.