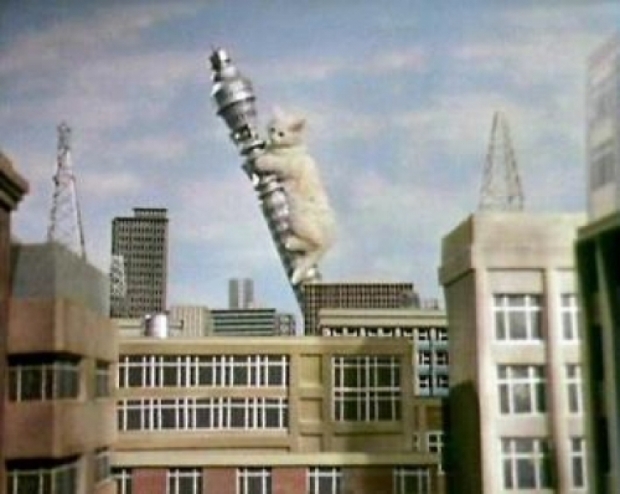 The system will adopt ultra-secure communications via the use of Quantum Key Distribution (QKD) and Post-Quantum Cryptography (PQC) encryption.

The big idea is that if a communication be intercepted, the sender will be able to tell that the link has been tampered with, and the stolen photons cannot then be used as part of the key, thus rendering the data stream itself incomprehensible to a hacker.

The key rate of the QKD system, mentioned above, ran at 1.1Mbps (each encryption key has a length of 256 bits), while the encrypted data link itself was running at 10Gbps, although it could go up to several hundred gigabits per second and operate at distances of up to 600km (here).

Clearly BT and Toshiba are happy with the progress they’ve made because they’re now proceeding to conduct the “world’s first commercial trial” of a quantum network infrastructure, which will involve connecting their sites in London’s Docklands area, as well as the City and the M4 Corridor (Slough area).

The QKD links will be provided using a quantum network that includes both core and access components, and will be integrated into BT’s existing network management operations. Toshiba will provide quantum key distribution hardware and key management software.

BT will then provide a range of quantum-secured services over this network, including dedicated high bandwidth end-to-end encrypted links, delivered via Openreach’s Optical Spectrum Access Filter Connect (OSA FC) solution for private fibre networks. The two companies’ initial focus will be to provide trials for enterprise customers who are carrying sensitive traffic (such as database backups) between sites, and to explore potential future offerings such as encrypted links and “quantum keys-as-a-service“.

Howard Watson, CTO of BT, said: “BT and Toshiba have established a global lead in the development of quantum-secure networks. We’re excited to be taking this collaboration to the next level by building the world’s first commercially operational quantum-secured metro network in London. Secure, robust and trusted data transfer is increasingly crucial to our customers across the globe, so we’re proud of the role our Quantum R&D programme is playing in making the world’s networks safer as we enter the dawn of a new age of quantum computing.”

London is considered to be an ideal environment to deploy and trial this technology, thanks to the density of customers whose data is extremely sensitive and requires utmost security, such as financial and legal institutions. BT points to estimates that suggest quantum computer enabled security attacks are possible within five years, and likely to occur within 10 years, which they believe can be tackled by adopting quantum encryption.

BT believes that their commercial deployment in London will “likely be the first step” in a national quantum-secured network infrastructure for the UK. The operator knows that such a service could also become a key differentiator between itself and the more traditional solutions from rival operators.