Ericsson flung out of China 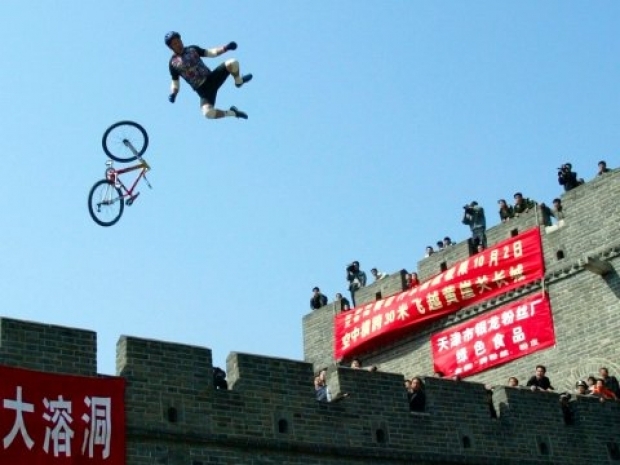 Sweden's Ericsson said it will reduce its operations in China after suffering a big sales drop in one of its biggest markets due to retaliation for Sweden's ban on Huawei from selling 5G gear in the country.

It was bad news for the son of Eric after it reported better than expected third-quarter core earnings boosted by strong sales of 5G equipment in most of the world, offsetting a loss of market share in mainland China and a hit from the global supply chain problems.

For those who came in late, Sweden banned China's Huawei from selling 5G gear in the country a year ago because the US leant on the government with bogus security allegations. The Swedes apparently forgot that Ericsson would rather have liked a slice of the Chinese market, which it certainly was not going to get if it followed the US orders.

Sure enough the proportion of revenue Ericsson earns from China has dropped to around three percent of the total from 10-11 percent.

Chief Financial Officer Carl Mellander said in an interview it is offsetting gains made as Ericsson filled the void left by Huawei in several countries as it retreated under pressure from the US government.

Mellander said the decline started in the second quarter and would show as a year-on-year loss until the same period of next year.

China sales declined by $418.14 million in the third quarter alone and the company is now planning to reduce its sales and delivery organisation in the country.

The reduction in China marks a small retreat for the company that has been in the country for over a hundred years. Chief Executive Borje Ekholm had last month vowed to double down on efforts to regain market share in China.

Securing 5G contracts from all three US telecom firms -- Verizon, AT&T and T-Mobile  -- has helped the company to absorb the losses in China.

Last modified on 19 October 2021
Rate this item
(2 votes)
Tagged under
More in this category: « Moon will get its own internet ISPs try to screw users out of Squid Game cash »
back to top