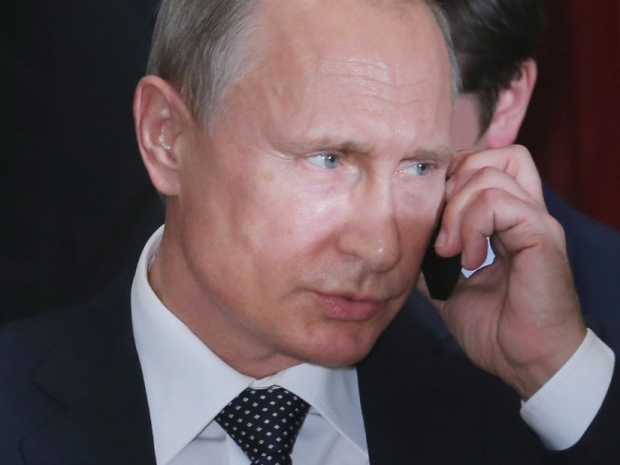 Even Huawei is refusing to supply him

With most of the western telephone network companies abandoning Tsar Putin, it was expected that the Chinese’s Huawei, would swoop in and take the business.

For those who have forgotten, most of the world was planning to use Huawei gear for their 5G role outs until the US threw its toys out of the pram and banned the company for “spying.”

However, it seems that Huawei is not rushing to take advantage of Tsar Putin’s lack of choice and has issued a mandatory month-long furlough to some of its Russia-based staff and suspended new orders.

"There are no orders, so why should people go to the office – in a month the vacation will either be extended, or employees will be returned from it," an anonymous source told Forbes Russia.

The business mag also reported that Chinese nationals working for Huawei Russia are still going to the office.

Huawei apparently ceased new contracts to supply Russian mobile operators in early April. The news outlet credited the freezing of sales to US sanctions that prohibit export of certain American technology to Russia. The bans on such exports were imposed on Russia as punishment for its illegal invasion of Ukraine.