Satellite 5G a bit of a mess across the pond 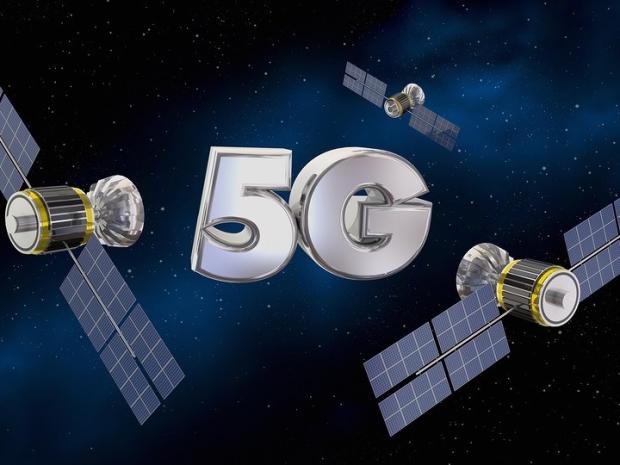 Things are starting to look a mess for 5G across in the US where the Dish Network thought it could share the 12 GHz band with SpaceX.

Dish and fellow MVDDS licensee RS Access have argued that the 12 GHz band can be used by both satellite players like SpaceX's Starlink and by companies like Dish that want to use it for 5G, all for the public's benefit.

Now it gets messy. RS Access claims SpaceX does not really need the 12 GHz band anyway at least to do anything broadband related. SpaceX insists that the 12 GHz band has become one of the most important and intensely used spectrum bands for Americans who depend on satellite services.

In fact, SpaceX said it depends on the 12 GHz band for the workhorse frequencies in critical downlink services to serve Americans "in every corner of the nation."

SpaceX would like the FCC to drop the 12 GHz proceeding, but Dish and RS Access have been urging the FCC for years to change the rules so that their MVDDS licenses can be used for two-way 5G services.

In response to SpaceX's submission, the 5G for 12 GHz Coalition, issued the following statement: "We understand that SpaceX has -- after 18 months and both a robust comment and reply period -- just filed its own in-house technical submission to the 12 GHz proceeding.

Our engineers and technical experts are reviewing the filing in depth and remain committed to working in good faith with the FCC and stakeholders to ensure that the American public is able to reap the immense benefits of 5G services in this band."