Intel’s I226-V 2.5GbE Ethernet controller might have a design flaw 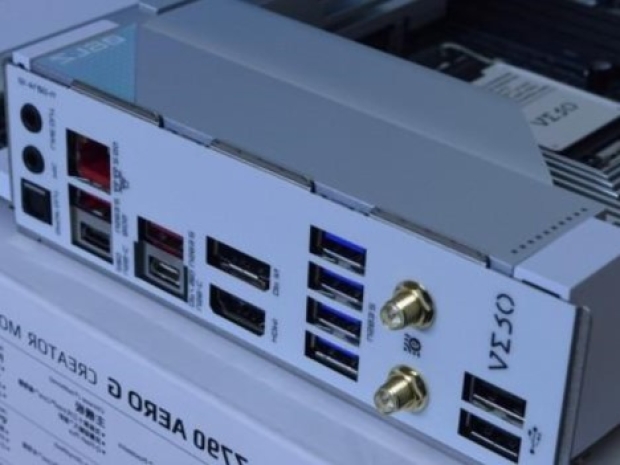 According to TechPowerUp, the controller is the successor to the I225-V controller launched in 2019. For those who don’t remember the I225-V was not that great either and had network connection issues.

Intel eventually released the I225-V2 controller to fix all these problems at a hardware level. However, motherboards manufactured before the new revision continue to suffer from the issues, leading to workarounds such as gimping the controller to 1GbE mode instead of 2.5GbE.

Shedloads of Intel 700-series motherboards for 13th Generation Raptor Lake processors use the I226-V Ethernet controller. The drops are annoying in downloads, online gaming, or in a video calls via Zoom.

So far there is no news if Intel plans to fix the problem. Workarounds seem to include using Wi-Fi so that shows that the outfit seems to have forgotten how to use some of the oldest network technology out there.