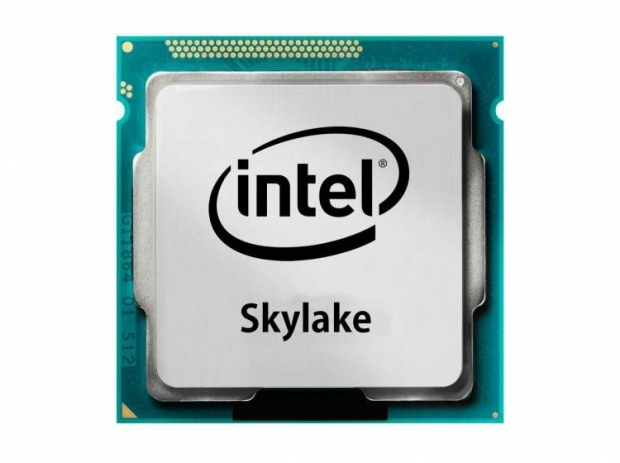 The new CPU has a 2.8GHz clock on all four cores and eight threads, and with Turbo boost technology the single core turbo frequency peaks at 3.6 GHz. The CPU can use both DDR4 2133 or DDR3L 1600 memory and the integrated GPU runs at up to 1100 MHz.

Despite its relatively high clock, the CPU only needs 35W which is a significant reductions compared to Core i7 4790T that has a 45W TDP. The Core i7 4790T is based on the Haswell core and works at 2.7GHz and Turbo goes all the way to 3.9GHz.

Skylake-S seems like a radical step forward after the very successful Haswell generation that we got to enjoy for a longer than anyone expected. Broadwell 14nm is doing well in mobile, but it barely made it to the desktop shortly before Skylake-S, a superior alternative is about to start shipping.