AMD has Zen ready for demo 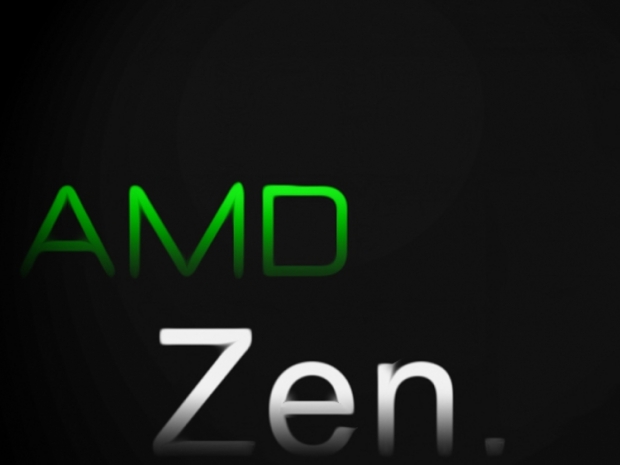 Multiple independent sources have confirmed that AMD has Zen x86 prototype chips ready for demonstration, and we might see them tomorrow during the Computex 2016 press conference in Taiwan.

The Zen processor will officially arrive at a later date, toward the later part of the year at the earliest, and it should be competitive in lots of different ways.

AMD was always saying the company would launch the Zen processor before the end of 2016, but this was the best case scenario.

We have heard that Zen performance should be competitive with Intel's high-end desktop (HEDT) Broadwell-E lineup, but it is not clear how good the processors are going to be.

AMD won’t share much about the performance of these parts, since it still has Bristol Ridge, a mainstream part that is already live at the company’s website and marketed as a 7th generation APU series.

Last modified on 31 May 2016
Rate this item
(41 votes)
Tagged under
More in this category: « Intel announces Apollo Lake AMD CEO Lisa SU shows Zen at Computex 2016 »
back to top