Apple planning to move to ARM for Macs 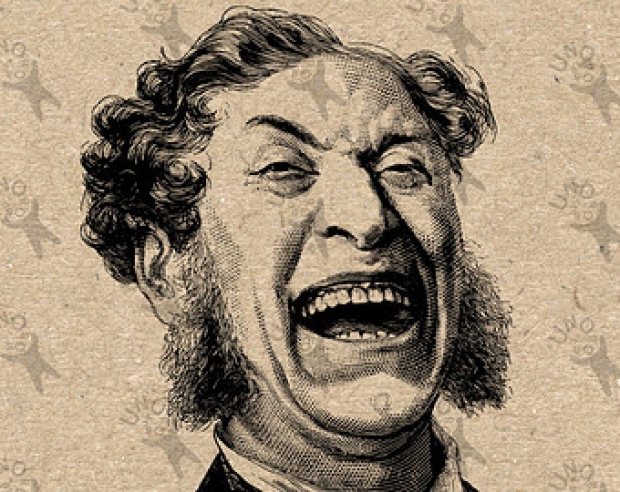 It is all over for Intel and AMD chip market according to the Tame Press because the fruity cargo cult is going to build its own chips.

According to Bloomberg, Apple is working on three new Mac models for this year which use an ARM coprocessor to improve security.

OK it is not exactly replacing the CPU and there will still be an Intel CPU in every Mac, but with a second ARM processor to handle the Touch ID sensor and the Touch Bar.

Currently, the MacBook Pro features a T1 chip while the iMac Pro features a T2 chip. On the MacBook Pro, the ARM coprocessor handles this. This way, your fingerprint is never stored on your laptop's SSD drive -- it remains on the T1 secure enclave. The Intel CPU only gets a positive response when a fingerprint is validated. The iMac Pro goes one step further and uses the T2 to replace many discrete controllers. The T2 controls your stereo speakers, your internal microphone, the fans, the camera and internal storage.

Apparently, this is the thin end of the edge. After all once Apple decides to do something everyone else better surrender. According to Bloomberg, Apple has managed to create a chip which threatens Intel.

“Apple watchers believe it’s just a matter of time before the company designs the entire CPU, at which point Intel would lose its fifth-largest customer”, Bloomberg enthuses.

The long article, totally fails to mention any specific Apple CPU plans, it just assumes that Apple has them and that it will be immediately more successful than Intel and AMD. For what is worth you can tell that an article is written by Apple fanboy by the use of Apple approved phrases like "ground-breaking technology" when there is none like in this sentence

"But the most ground-breaking technology was hidden away inside: the A4, Apple’s first processor designed in-house."

And anti-Qualcomm lines like: "The result: a chip powerhouse that could one day threaten the dominance of Qualcomm Inc. and even, eventually, Intel."