Samsung is the world's number one chipmaker 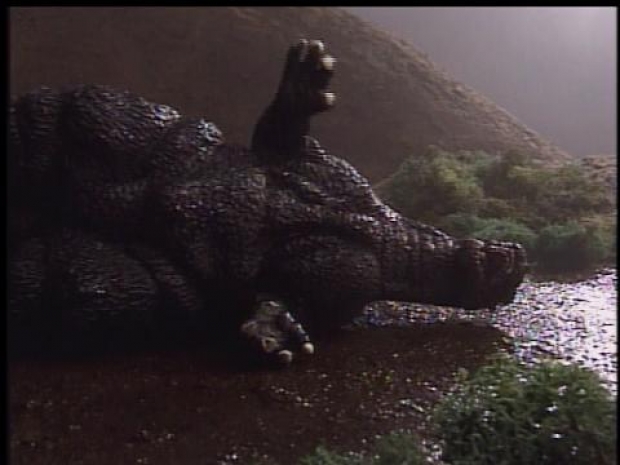 Chipzilla is no longer the king of chips and has been replaced by Samsung, according to Gartner group.

The memory market alone increased by $50 billion to $130 billion and Samsung, the world’s largest memory chip producer, saw the most significant benefit. Samsung registered $59.9 billion in overall semiconductor revenues, or 14.2 percent of the market, compared with Intel’s $58.7 billion with a 14 percent share.

This is the first time in 25 years that Intel has not ruled the world’s top semiconductor maker with its iron claws.

For those with long memories, Intel took over from Japanese chip maker NEC, which had led the market since 1985. In 1990, six Japanese semiconductor companies were in the top 10, a figure that no country or region has matched since.

Both milestones were driven by undersupply in the memory market, which drove up prices for DRAM and NAND flash memory, Brocklehurst added.

South Korea’s Hynix was third, followed by Micron, Qualcomm, and Broadcom. The combined revenues of the top 10 manufacturers increased by 30.6 percent in 2017 and accounted for 58 percent of the total market, with the rest of the market seeing only an 11 percent increase.

But Gartner warned memory prices follow a boom and bust cycle, with chip makers struggling to justify investments in commodity memory when the cycle turns down again.

As a result, the firm said it expects Samsung’s lead to be “short-lived” and to “disappear when the memory market goes into its bust cycle”, which it expects to occur in late 2019.

Sales of non-memory semiconductors, an area less prone to significant changes in demand, grew by $24.8 billion to $290 billion, with Texas Instruments, STMicroelectronics, Infineon and others seeing double-digit growth in the industrial and automotive industries.