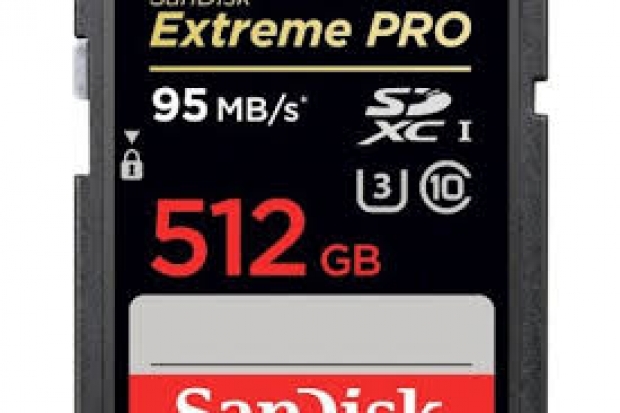 A new card specification has been announced by the SD Association that should let you store your entire media collection on one SD card. The new spec will increase maximum storage on SD cards to 128 terabytes with faster transfer speeds of 985 megabytes per second.

According to The Verge the new faster speeds, called SD Express, will come to all types of cards, but the high storage is a new thing called an SD Ultra Capacity (SDUC) card. Given how slow the progress has been toward 2TB cards, there’s no telling how long it’ll take before manufacturers hit the higher figures that SDUC allows, but perhaps the increased storage capacity and shift to increasingly higher-resolution video will give companies more reason to invest.

At present the maximum storage space on an SD card is 2TB and that has not been reached yet.  We wrote about 2TB in 2009.

In 2016, SanDisk unveiled a prototype 1 terabyte SD card that would make it the biggest in the world, but you still can't buy one. SanDisk said that the tech was needed to match ever-increasing data-heavy formats like 4K video and VR. But SanDisk's 512GB SD card will set you back $300.