SD cards are going to get blistering fast 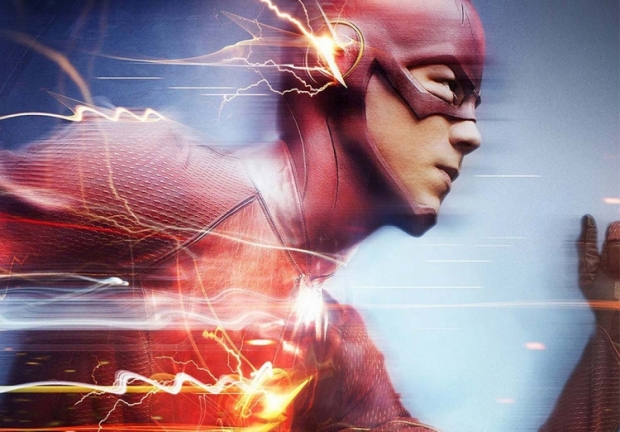 The SD Association announced today that SD cards are about to get faster than ever, thanks to the SD 8.0 Specification.

With SD Express technology, which is based on NVMe and PCIe, you will eventually be able to buy an SD card with speeds nearing 4GB/s.

“The two transfer speeds are accomplished by supporting either PCIe 3.0 x2 or PCIe 4.0 x1 architectures with up to ~2GB/s and with PCIe 4.0 x2 technology with up to 4GB/s. SD Express cards offering PCIe 4.0 x1 architecture use the same form factor as defined for SD 7.0 specification cards with the second row of pins to deliver transfer speeds up to 2 GB/s. SD Express cards supporting dual PCIe lanes (PCIe 3.0 x2 or PCIe 4.0 x2 technologies) have three rows of pins”, the Association announced.

Last modified on 20 May 2020
Rate this item
(1 Vote)
Tagged under
More in this category: « Alienware release new Area-51m gaming laptop Lenovo does better than expected »
back to top