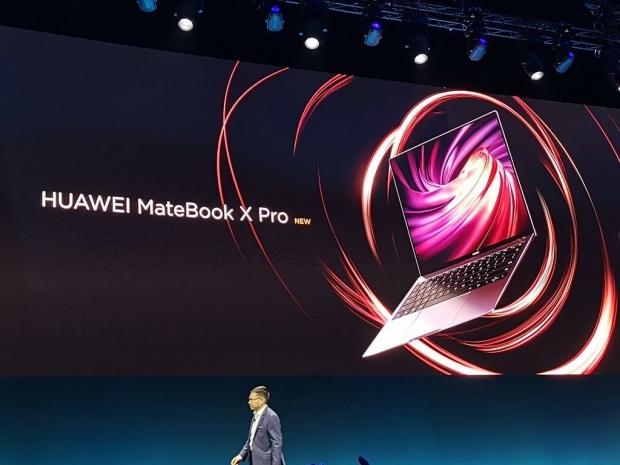 And brings bigger Matebook 14 as well

While the big star of Huawei's show was the hands-off foldable smartphone, the company also unveiled a refreshed Matebook X Pro notebook as well as a bigger Matebook 14 notebook at the Mobile World Congress 2019 in Barcelona.

Huawei is obviously serious about the notebook market and while the original Matebook X Pro was a great notebook to start with, the refresh got a slight redesign, and the larger Matebook 14 is not bad either.

The Matebook X Pro comes with a 13.9-inch screen has impressively thin bezels, which, according to Huawei, aims to bring borderless experience with 91 percent screen-to-body ratio.

Unfortunately, Huawei did not refresh the camera, which is still a 1MP pop-up camera located in the keyboard, and still packs a 57.4 Whr battery, which should give a bit more battery life due to updated hardware. Unlike its main rival, the Matebook X Pro has better connectivity with one USB-C Thunderbolt 3 port, two standard USB-C ports, and one USB-A port.

The Matebook X Pro should ship globally soon while the US should get it in May and it will start at €1,599 for the entry-level model and go up to €1,999 for the one with better hardware. 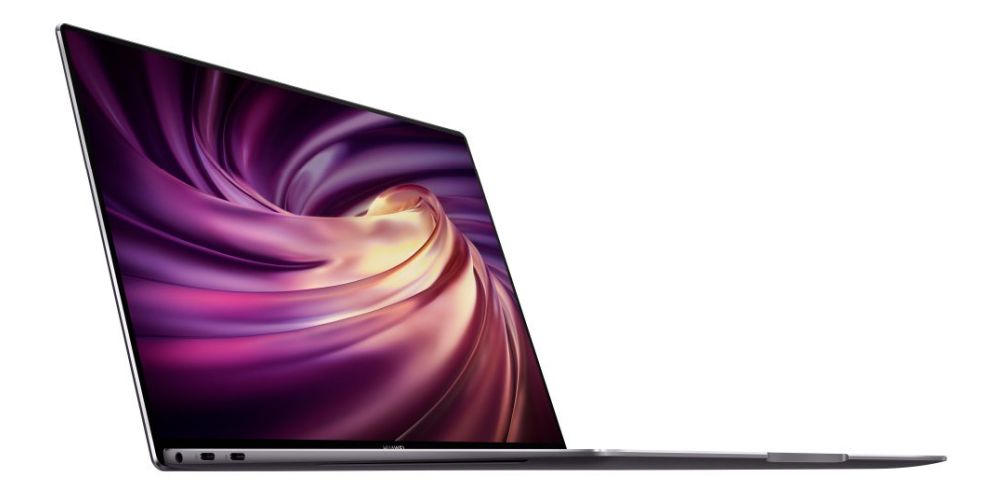 The new Matebook 14 might not be as impressive as the Matebook X Pro, but still comes with a 3:2 aspect ratio IPS touchscreen with 2160x1440 resolution, adding up to 90 percent screen-to-body ratio. It has the same slim bezels, which means that the camera has been pushed to the keyboard, just like on the Matebook X Pro, and it has slightly fewer connectivity options, with single USB-C and two USB-A ports, as well as an HDMI output.

It will also be available with up to Core i7-8565U CPU, same Geforce MX250 GPU, and both the Matebook 14 and the Matebook X Pro come with fingerprint under the power button.

Of course, the Matebook 14 does not have a feel and finish of the Matebook X Pro but it also has a lower price tag, starting at €1,199 when it becomes available in April. 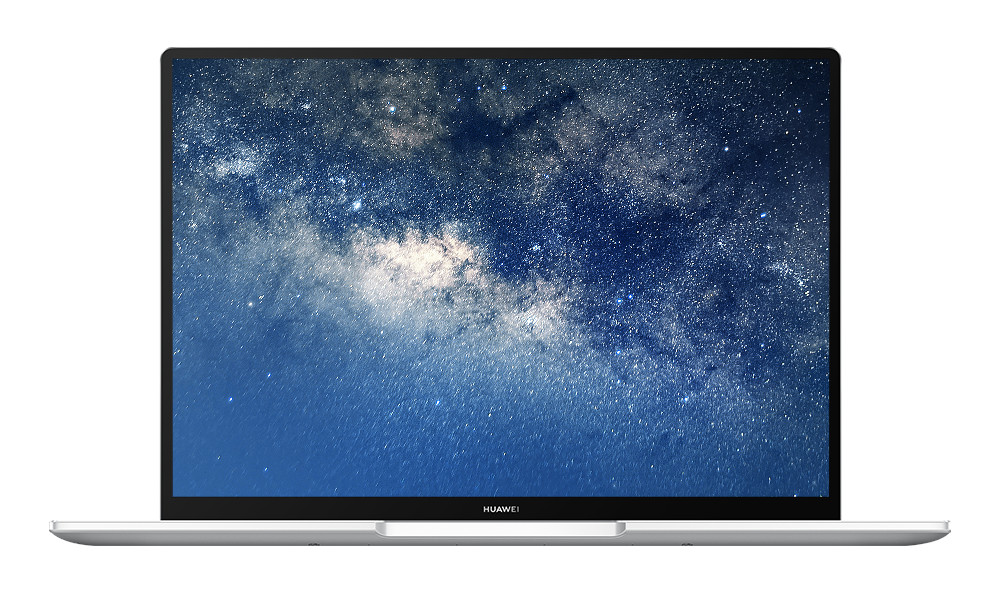 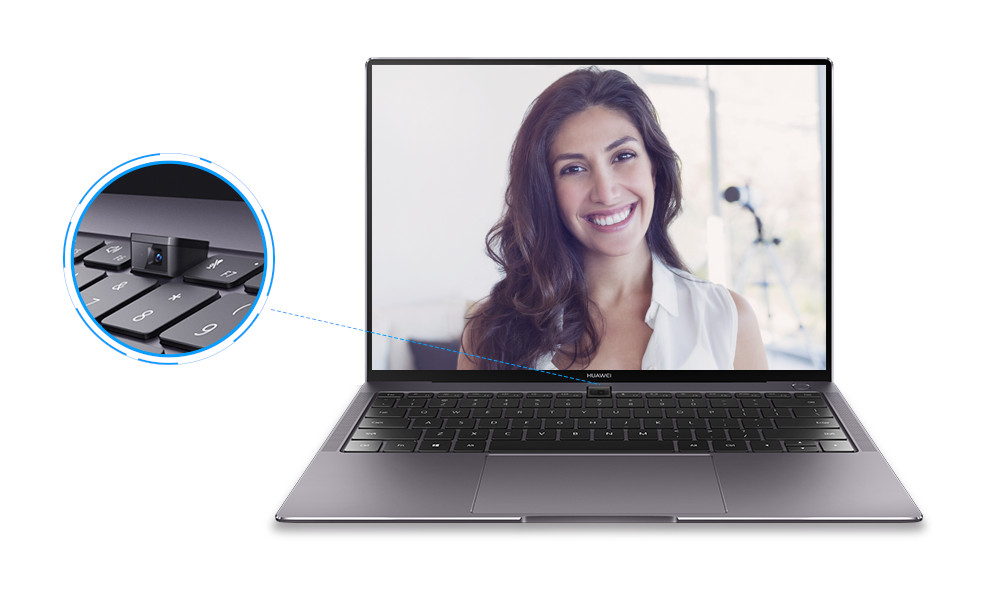 Last modified on 26 February 2019
Rate this item
(0 votes)
Tagged under
More in this category: « Apple makes another QA blunder Samsung speeds up embedded universal Flash storage »
back to top