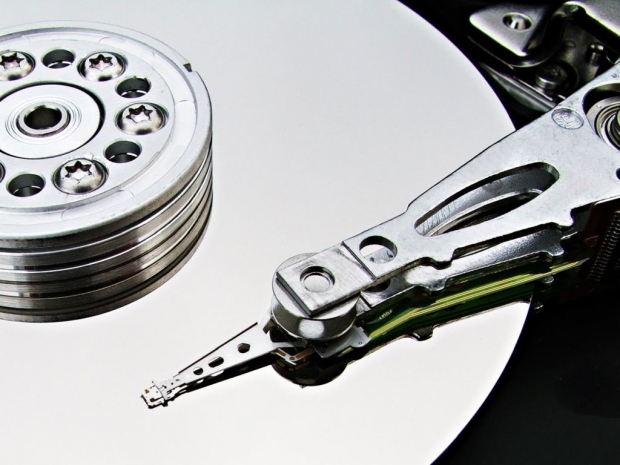 With Solid-state drives both getting cheaper and higher in capacity, it does not come as a surprise that HDD shipments are expected to drop by nearly 50 percent in 2019.

According to a report spotted by Anandtech and coming from Nidec, a Japanese company which manufactures 85 percent of all DC motors for HDDs, shipments of HDDs are expected to significantly drop this year. This continues the trend started last year when the company shipped 375 million motors, which is a significant drop compared to 650 million motors shipped back in 2010.

While data centers are still using high capacity HDDs, client market is pretty much focused on SSDs. SSDs have become a mainstream option and even big HDD manufacturers are focusing on SSDs, leaving HDDs for specialized markets, like surveillance and NAS. 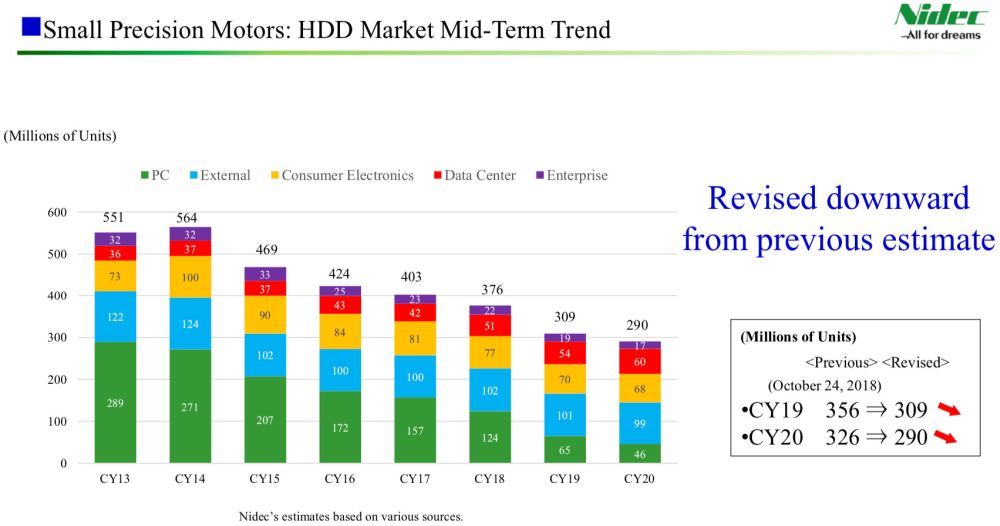 Rate this item
(0 votes)
Tagged under
More in this category: « Boffins claim to have invented unhackable chip Infineon says slump has created packed inventory »
back to top