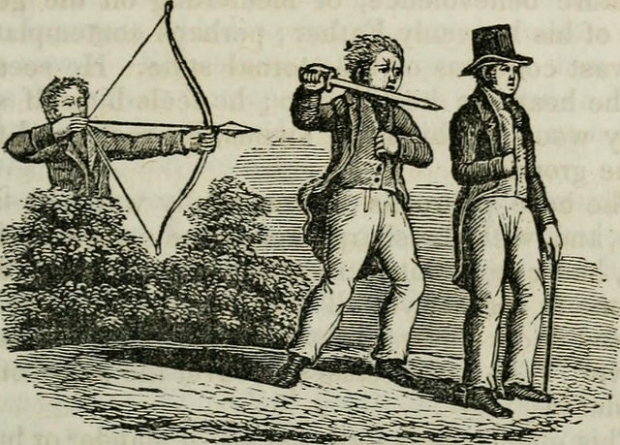 Stab your former-partner in the back time

Micron has released a new line of hard drives aimed at data centres which will make its former partner Intel cry.

Micron and Intel worked together since 2006 to bring to market what is called 3D cross-point memory technology. The technology uses three-dimensional features on storage chips to make them faster.

Micron said a year ago that it would buy out Intel’s share of the joint venture, called IM Flash Technologies, for $1.5 billion in cash and the assumption of $1 billion of Intel’s share of the venture’s debt. The deal will close this month, leaving Micron in full control of a factory-built in Utah to make the chips.

Intel released the second generation of its version of the technology earlier this year. Micron is now jumping into the market, testing it with what a handful of customers.

Micron Chief Executive Sanjay Mehrotra warned that “This is just the very, very beginning. These kinds of technologies do take multiple years before are they broadly deployed”.

Micron launched a device it calls X100. The device itself is a hard drive that can be plugged directly into a server, and Micron claims it is faster than its rival due in part to a piece of technology called a controller that take instructions from the server about which data to read or write on the hard drive.

Micron developed the controllers internally and is hoping they will set its products apart in the memory market, which is vulnerable to supply and demand dynamics.

Last modified on 25 October 2019
Rate this item
(1 Vote)
Tagged under
More in this category: « Intel does better than expected Where is the Samsung Galaxy Book S? »
back to top