Where is the Samsung Galaxy Book S? 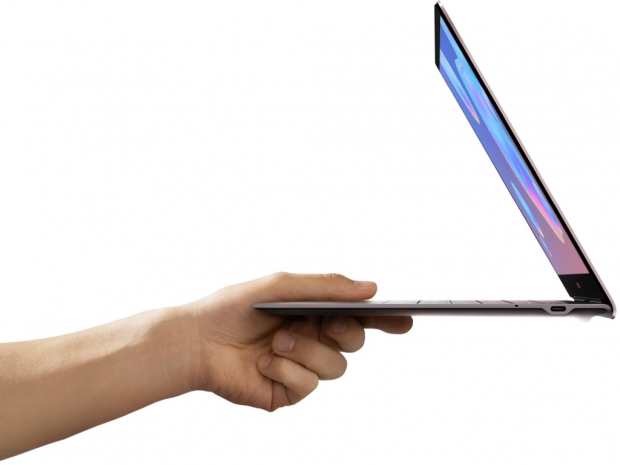 Snapdragon 8CX yet to ship

Samsung was the first to announce a Snapdragon 8CX design and promised to ship the system this fall, but so far, we haven’t seen any preorders taking place.

It looks like Microsoft will get to market first as the Surface PRO X has been up for preorders for a while, and the first systems will ship on November 5 in the US and two weeks later in Europe.

The Galaxy Book S, on the other hand, still hasn't got an official price, nor it is available for purchase. Back in early August, we were told by sources close to the matter that there should be systems shipping in the September timeframe. Today, in the last days of October we are yet to see even preorders available.

The Galaxy Book S and Surface PRO X look like  direct competitors and Microsoft managed to get some higher clock speeds for its contender. Galaxy Book S is a proper notebook with a keyboard attached, and in Microsoft’s case, you need to buy a keyboard and live with Microsoft Surface’s stand.

It looks like Microsoft will be faster to market and win some early sales on this ARM-based Windows 10  system, but let's hope that Samsung won't be too long before release. 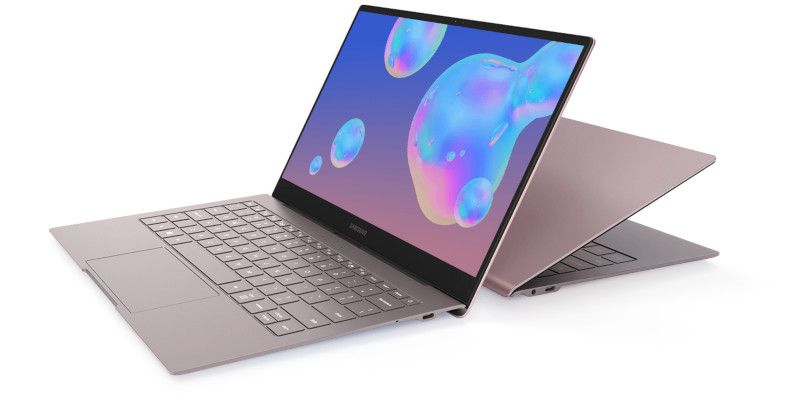 Last modified on 25 October 2019
Rate this item
(11 votes)
Tagged under
More in this category: « Micron takes on Intel’s hard drives for data centre business Xilinx Advanced Products grew 29 percent in a year »
back to top