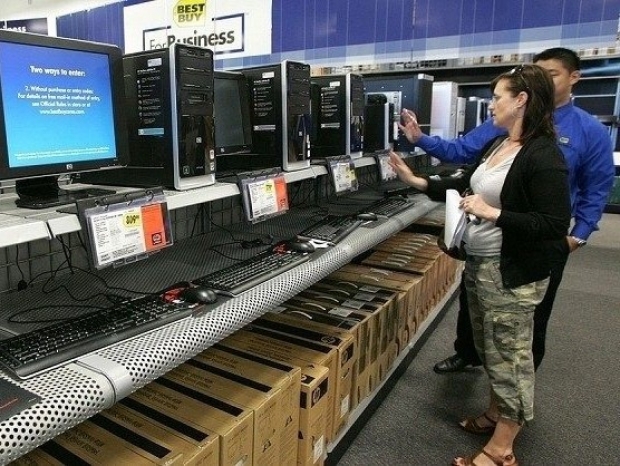 While the Tame Apple Press has been patting Apple on the head for killing off the PC and replacing it with the iPhone, it is starting to look like the death of the PC has been greatly exaggerated.

Number crunchers at IDC have added up some figures and divided by their collective shoe size and worked out that global PC shipments rose 2.7 percent year-over-year to 266.7 million units, the first annual gain since 2011 when PC shipments rose 1.7 percent.

Ryan Reith, program vice president with IDC's Worldwide Mobile Device Trackers said this past year was a wild one in the PC world, which resulted in impressive market growth that ultimately ended seven consecutive years of market contraction.

"The market will still have its challenges ahead, but this year was a clear sign that PC demand is still there despite the continued insurgence of emerging form factors and the demand for mobile computing", Reith said.

The figures are confirmed by Gartner which showed PC shipments grew 0.6 per cent for the year to 261.2 million units. Gartner does not include Chromebooks that run on the Google operating system or Apple iPads.

To be fair, the surge in sales might have something to do with Windows 7 reaching end of life and rather ancient PCs which can remember the war finally being over. Next year the market might be a bit flat.