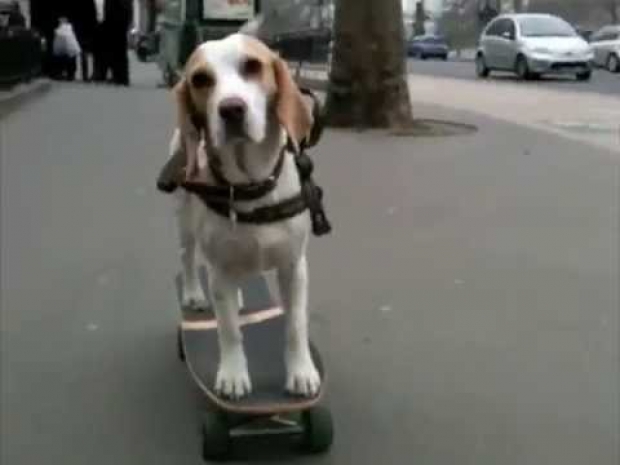 Seeed Studios have teamed up with well-known SBC vendor BeagleBoard to produce an affordable RISC-V system designed to run Linux.

The new BeagleV system uses a dual-core, 1GHz RISC-V CPU made by StarFive -- one of a network of RISC-V startups created by better-known RISC-V vendor SiFive.

The CPU is based on two of SiFive's U74 Standard Cores and actually has an MMU and all the other bits necessary to run full-fledged modern operating systems such as Linux distributions.