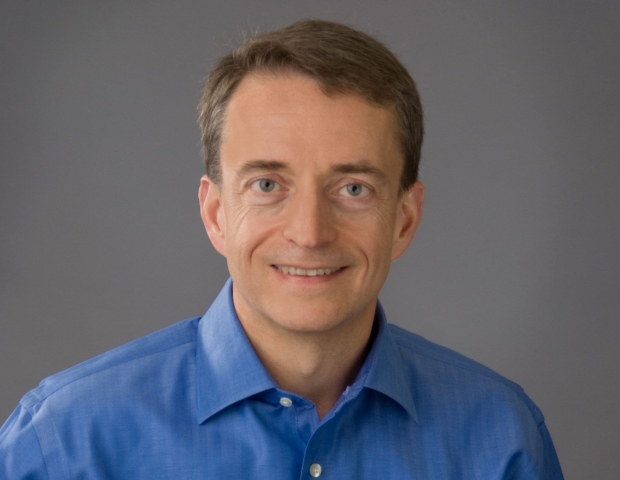 Analysis: Rejoins as a CEO after 12 years of absence

Back in mid-September 2009, we were sad to report that Kicking Pat Gelsinger was leaving Intel to take the CEO chair at EMC, later VMware. Now one of the key minds behind Pentium is coming back to the place that he still calls home, Intel.

Mike Magee, during the glorious times of the theinquirer.net, had a close relationship with Pat Gelsinger. Gelsinger was mentioned when Intel was looking to replace Krzanich, but they didn’t reach an agreement leaving the job to Bob Swan, a previous CFO.

Bob had to face some significant challenges in his time at the helm, and it was often quoted that his biggest disadvantage is a lack of engineering knowledge. It is hard to imagine that Bot as a CEO could cause 10nm delays, something that he inherited from Rene James and Brian Krzanich, but it remains to be seen if Pat can help fix that.

It has been rumored for a while that Keller and Co. wanted to take some of the designs out of Intel’s fab to TSMC, which was opposed by many insiders. That might be the only way, at least for some products, to regain leadership.

Gelsinger did well at his VMWare job. The company was in safe hands.

Intel and the rest of the industry dramatically changed when Gelsinger left the company. Apple is now calling the shots and has an up-and-coming M1 CPU core. ARM CPU cores, custom when possible, are the new black.

Such an occurrence was not imaginable in 2009, and it proves that the long term strategy taken by Apple was the right path. It helps if you become a one or two trillion dollar company in the meantime.

Intel has some of the world’s best engineers, managers, and resources and can come back. Delays that have poisoned Intel’s success in the last few years can be resolved.

Intel is still competing well in both desktop and notebook against AMD at 7nm and has a lot to show in 2021, but it will take more than that to challenge Apple’s M1 custom cores and its power level. It is good that the rest of the industry almost entirely relies on the X86 mix where Intel dominates, and AMD has a piece of the action.

Gelsinger will take some time to turn things around, but he has great odds. February 15 could be the first day of a new dawn for Intel and a path to recovery after a longer limp. Fingers crossed for the sake of all OEM’s that bet on their products.

The first major step to recovery is already made, probably by someone who read Only the Paranoid Survive, by Intel's co founder Andy Grove. Intel sold its memory business unit for $9 billion to the South Korean firm,  SK Hynix.