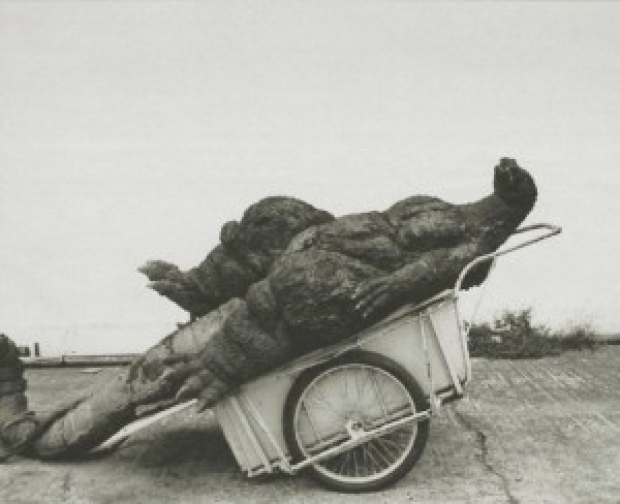 The Tame Apple Press is predicting the death of Intel now that Apple has started producing its own PC chips.

For those who don’t read Apple fanzines like MacRumours, Digitimes or the New York Times, you might be surprised to discover that Intel is apparently quaking in its boots.  Not because of AMD or Qualcomm pushing into its server business or but because it is not going to get any Apple business.

As a result of the four Macs with ‌M1‌ and upcoming releases, Intel this year will lose half its orders from Apple, and eventually, losing all orders from the Cupertino tech giant will lead to Intel's market share falling below 80 percent in 2023, according to DigiTimes.

Apparently, Intel is expected to lose nearly half of its orders from Apple in 2021 and will eventually obtain no orders from the client. Losing Apple's 10 percent market share and seeing AMD staying firmly with another 10 percent, Intel's share in the notebook market is likely to slip below 80 percent in 2023, the sources noted.

Of course, there is another scenario that the Tame Apple Press has not seen. Intel might enter a marketing war against Apple Macs and help out other PC vendors.

Other areas of the Tame Apple press are pushing that vapourware from Apple with as many as 32 high-performance cores and 128 core options for graphics for future Mac releases. However, even if Apple can build such chips they are always going to end up in Macs so their ability to expand their market depends on the demand for Apple gear increasing.

Last modified on 21 June 2021
Rate this item
(7 votes)
Tagged under
More in this category: « Intel and Qualcomm team up Sabrent rolls out firmware update for Rocket 4 Plus SSD series »
back to top