PC market is slowing down 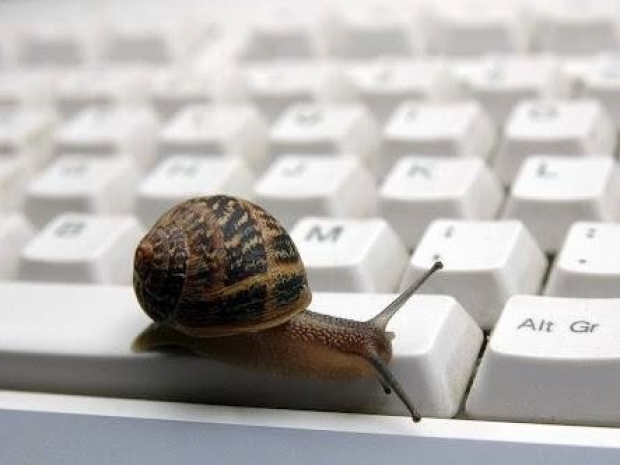 The PC market is showing early signs of its growth slowing down, after an impressive run of shipments throughout 2020.

Both IDC and Gartner conclude that growth in the second quarter of PC shipments has slowed this year. Demand for new PCs is higher than what it was before the pandemic, but a mixture of softer demand and the effects of the global chip shortage means it's not growing as quickly.

"With businesses opening back up, demand potential in the commercial segment appears promising. However, there are also early indicators of consumer demand slowing down as people shift spending priorities after nearly a year of aggressive PC buying", he said.

IDC says more than 83 million PCs were shipped in the second quarter of 2021.

Gartner's figure is only 71 million because it does not include Chromebook shipments in its results,

However, it said that Chromebook shipments were strong in the second quarter of 2021.

Both firms agree that year-over-year growth in this latest quarter wasn't as strong as 2020's sudden growth.

Last modified on 15 July 2021
Rate this item
(0 votes)
Tagged under
More in this category: « Chipzilla unlikely to catch up in semiconductor fabrication Cooler Master shows off new HAF 500 PC case »
back to top