Qualcomm prepares to give Apple’s chip a good kicking 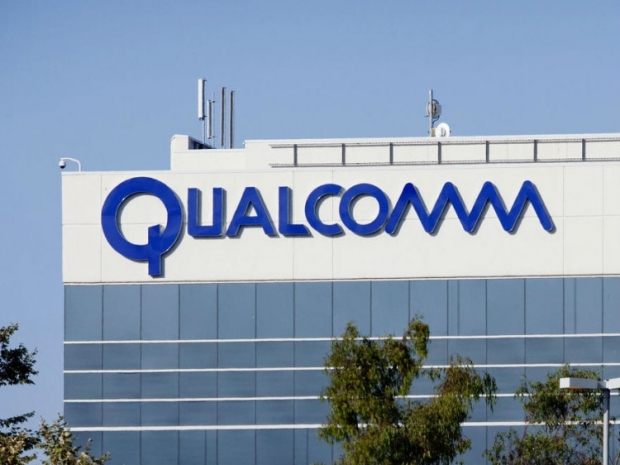 Let’s see if your marketing can cover this up

For those who came in late, Qualcomm is set to release a next-generation Arm-based SoC “designed to set the performance benchmark for Windows PCs.” The Tame Apple Press admits that indications are that the chip could go head-to-head with Apple’s M-series processors.

Dr. James Thompson, Qualcomm’s chief technology officer, announced the plans for the new chips at the company’s 2021 investor day event, with the goal of getting samples to hardware customers in about nine months ahead of product launches with the new chip in 2023.

The new chip will be designed by the Nuvia team, which Qualcomm had bought earlier this year in a massive $1.4 billion acquisition. To make Apple a little more worried Nuvia was founded in 2019 by a trio of former Apple employees who had previously worked on the company’s A-series chips.

Qualcomm said that not only will it make Apple’s M-series chips (which power its latest MacBook Pro and MacBook Air laptops and iMac and Mac Mini desktops) look like an asthmatic ant with a heavy load of shopping it will lead the field for “sustained performance and battery life.”

The outfit promised that it would be scaling up its Adreno GPUs, too, with the goal of offering desktop-class gaming capabilities for its future PC products.

While we are not holding our breath that it will see off the newer chips from arriving from AMD or Intel, which are expected to clean Apple’s clock too, having Qualcomm in the PC market should worry Jobs’ Mob.

Qualcomm has tried to break into PC chips before, with products like the Snapdragon 8cx line of processors and its partnership with Microsoft on the Surface X’s SQ1 and SQ2 chips. The Tame Apple Press insists that there is nothing to worry about, which probably means that there is.

Last modified on 17 November 2021
Rate this item
(1 Vote)
Tagged under
More in this category: « It is the 50th anniversary of the Intel 4004 microprocessor Windows on ARM space hots up »
back to top