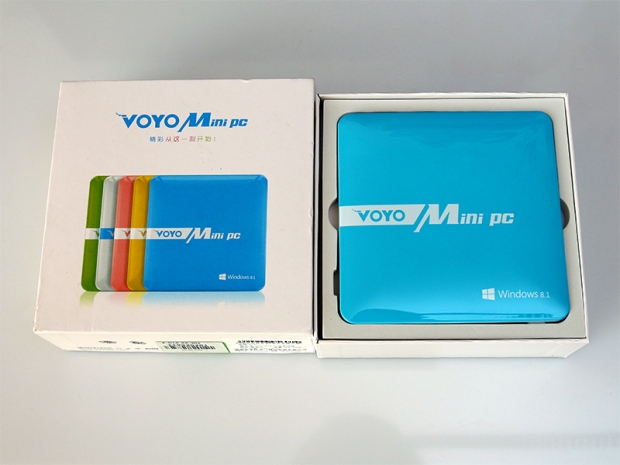 Over the past year or so, we’ve seen a flood of cheap tablets and micro PCs based on Intel’s Bay Trail SoCs.

While the humble Bay Trail processor isn’t the fastest thing around, and it’s about to be replaced by Cherry Trail parts over the next few months, it still has a few things going for it. The 22nm SoC is very cheap and extremely efficient, and it made $100 tablets and mini PCs a possibility.

These systems usually come with a few caveats, since they’re designed and built to a budget. Usually, you get 2GB of RAM and 32GB of eMMC storage. The latter is perhaps the most important part of the spec, because the rest of the platform is practically identical on all Bay Trail mini PCs. However, a fast and spacious eMMC can make a big difference. Another thing to keep in mind is throttling. Although we are dealing with tablet processors, they can still heat up in minutes, because there’s no active cooling, not a lot of airflow, and limited dissipation surfaces. 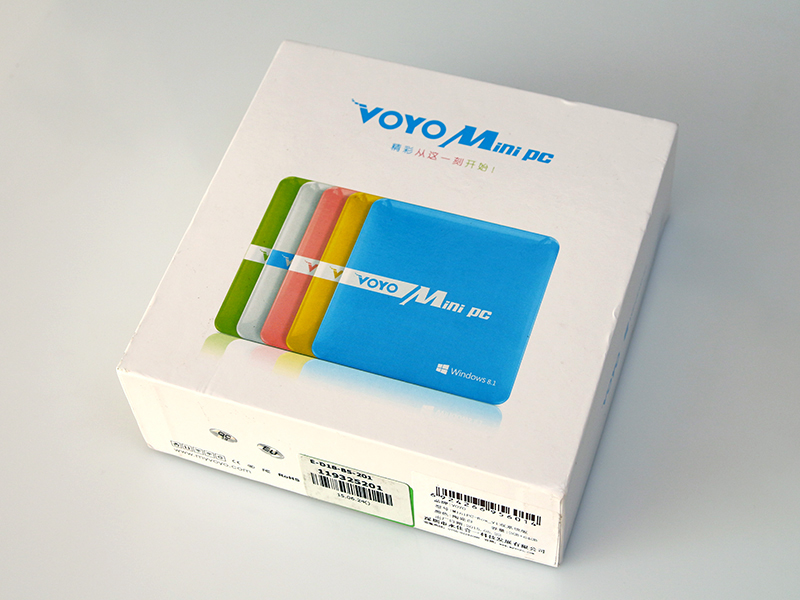 The Voyo mini PC has been around for months, and it’s more of the same: an affordable media PC that can fit into your pocket, and all you’ll have to take out of your pocket to get it is $100 or so. Since it first launched, the company introduced a few new versions, with different operating systems and somewhat different specs.

We got one of these tweaked models, a sample with a 64GB eMMC drive, preinstalled with Windows 8.1 and Android 4.4. A version with 4GB of RAM is available as well. This particular version sells for $103 with free shipping (customs and VAT may apply in some markets).

Unlike some Bay Trail mini PCs we had a chance to test, the Voyo is based on an Intel Atom Z3735 processor, not the faster Z3736F variant. However, this does not make much of a difference, as we will explain in the performance section of this review.

It also packs an integrated battery, so it can double as an emergency powerbank.