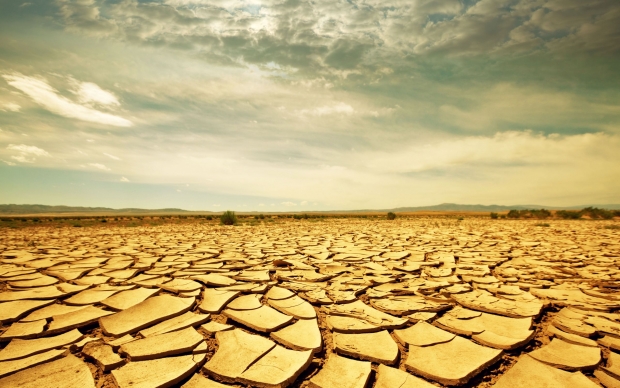 The global thin and terminal client market slumped during the first quarter of 2015, declining 7.8per cent.

According to the beancounters at the market in the first quarter of 2015 struggled to keep momentum amidst a lack of drivers and the impact of currency devaluation across regions.

Shipments slowed to 1.19 million units, with many projects delayed or scaled back. Outside of Asia Pacific excluding Japan few regions managed to see on-year volume growth.

IDC expects a stronger second half for 2015 as a number of delayed projects in Asia Pacific excluding Japan have to resume, but overall volume for 2015 has been lowered from 5.98 million units in the previous forecast to 5.71 million, with long term growth remaining modestly positive.

The figures appear to surprise IDC as the technology makes absolute sense in a modern business environment.

Last modified on 17 June 2015
Rate this item
(0 votes)
Tagged under
More in this category: « Huawei working with Google on new phone Oracle experiences profit plummet »
back to top