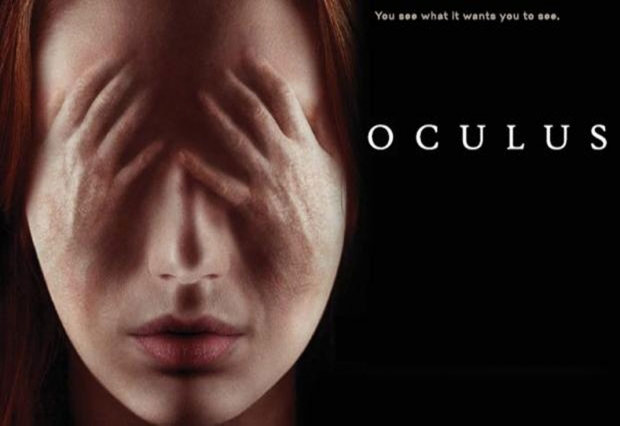 Augurs at the soothsaying outfit Juniper have inspected the liver of a rather fat ram and come to the conclusion that by 2020 more than 30 million virtual reality headsets will be sold.

It claims that judging by the fact that the liver was healthy, retail revenue from VR headset sales will exceed $4bn. The analyst outfit prophesised that the "watershed year" for the virtual reality will be 2016, when, according to a flock of birds flying west, three million shipments will be made.

Occulus, Sony, and HTC are all favoured by the Gods to launch key VR products over the next year.

Nitin Bhas, head of soothsayer at Juniper, said North America will remain the biggest market for the devices, followed by the Asian market which will account for 10 million devices by 2020.

All this, he claimed is driven by China having recently lifted its 14-year ban on video consoles, he said. Baofeng Technology, has already started to increase production in this area.

According to Bhas said the tech was useful in military training, medical and nuclear facilities, but consumer mass production makes the tech cheaper.

He said: "The market just begun to flourish. The driving focus is on consumer side. But we believe the market will then expand."