Acer and Asustek will not be killed off 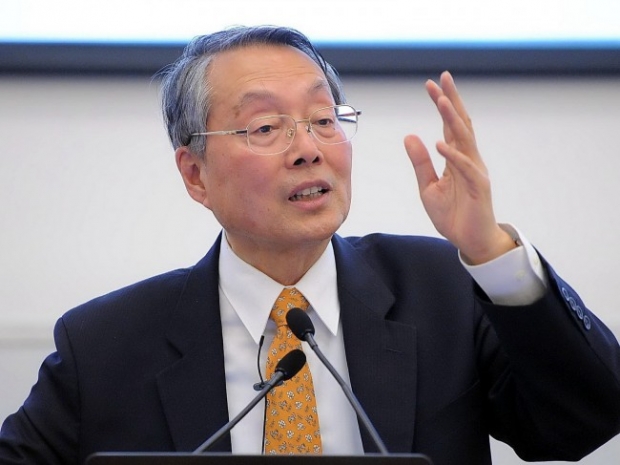 Acer boss Stan Shih has dismissed IDC predictions that Acer, Asustek might be killed off by the declining PC market.

To be fair IDS did not name them, but said that over the next two years due to unbearable operating losses and the two companies will go to the wall.

The suggested list could be any from the following list Acer, Asustek, Toshiba, Samsung Electronics, Tsinghua Tongfang, or Fujitsu.

However Shih said it certainly would not be Acer or Asustek. Acer achieved net profits of $5.84 million and the results were a lot higher than those of the previous quarter mainly due to an exchange income.

Shih noted that Acer's third-quarter profits were seriously impacted by competitors' buy-two-get-one-free promotions and Acer also chose to focus on digesting inventory in the quarter, knowing it would gain profits from exchange rates.

Lenovo is currently trying to push its notebook shipments and market share, but such a strategy is at the expense of the company's profitability.

Acer used to adopt a similar strategy, but the price is too high and with the notebook market shrinking, such a strategy is unnecessary, Shih said.

Asustek suffered exchange losses in the third quarter because of Brazil and Russia's exchange rate fluctuations. Asustek is capable of bearing the losses, the company is seeing no trouble continuing to expand its market share in both markets. Acer is unable to play the same game, he said.