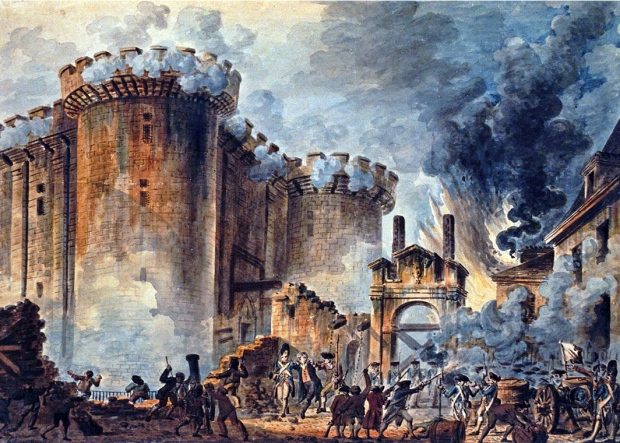 It costs too much

Western Digital is facing a shareholder revolt over its deal to buy SanDisk.

Alken Asset Management, one of WD's biggest shareholders has asked the company to consider cancelling its deal to buy SanDisk Corp, claiming it is too pricey. Western Digital agreed to buy SanDisk in a $19 billion deal in October to help increase its ability to make flash memory storage chips used in smartphones and tablets.

But Alken Asset, said weakness in the storage chip market has hurt Sandisk's stock price which in turn will hurt Western Digital if the deal goes through.

"The price being paid for SanDisk is excessive in light of the changing landscape for SanDisk's products and capital markets considerations," said Vincent Rech, analyst at Alken Asset Management.

Shares of Western Digital have fallen about 40 percent since the deal was announced. They were up 3.39 percent in afternoon trading. SanDisk's stock has continued to fall as it grappled with falling prices in the flash memory market and lean inventory levels.

At the moment Alken Asset Management is being nice and polite about its requests but it could start gathering together other shareholders, arming them with pitchforks and torches and getting them to storm Western Digitial HQ if it is ignored.